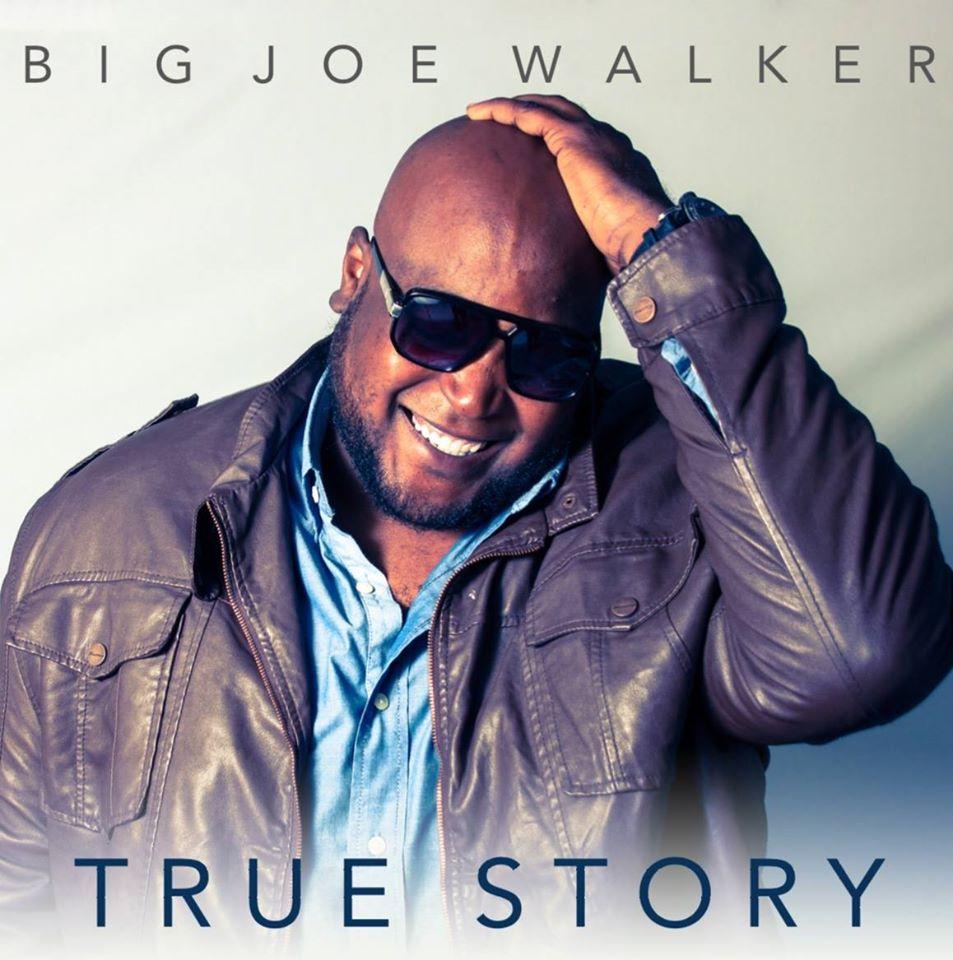 Seeing Big Joe Walker perform his bold brand of Texas country music removes any curiosity one has about how he got his nickname. The man fills a room, from his football lineman physique to his voice, personality, command of a stage, and natural sense of humor.

In recent years the Dallas singer-songwriter has become a regular on Texas stages, touring with his fiery band. His recently released debut single “Friday Nights in Texas” spent nine weeks on the Texas Music chart.

Whether he’s crooning an original song on his acoustic guitar or pounding a piano and belting out a raucous version of Jimi Hendrix’s “Red House,” Big Joe puts his immense heart and soul into every performance.

His debut EP I Am Big Joe Walker (2013) displayed elements of country, rock, gospel, and even a little disco, all sung in a smooth, resonant style. The Dallas Morning News said Big Joe “demonstrates greater vocal skill and range than many of country’s chart-toppers.”