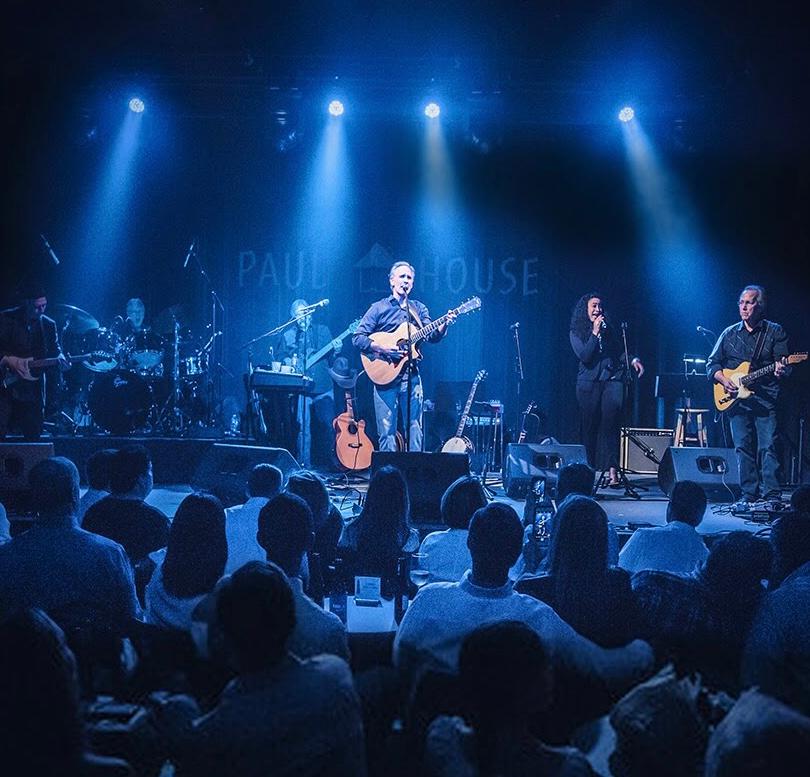 Paul House is a singer-songwriter who just released his 7th studio album this spring titled “Go Unplug” which is an unplugged album.  Besides the acoustic feel of the album, there is an underlying theme about just unplugging from the world to recharge.  Paul writes songs about life's experiences, and so goes his life goes his songs.

The concert at the Heights Theater will include  the full band of seasoned pros Jack Saunders on guitar, David Delagarza on keys,  Ellen Story on fiddle, Paul Chester on lead guitar, Mike Meade on bass guitar, Walter Cross on drums, and Grace Gilliam and Kelley Peters on vocals.

All profits from the concert will go to MD Anderson Cancer Research in memory of family and friends we've lost.