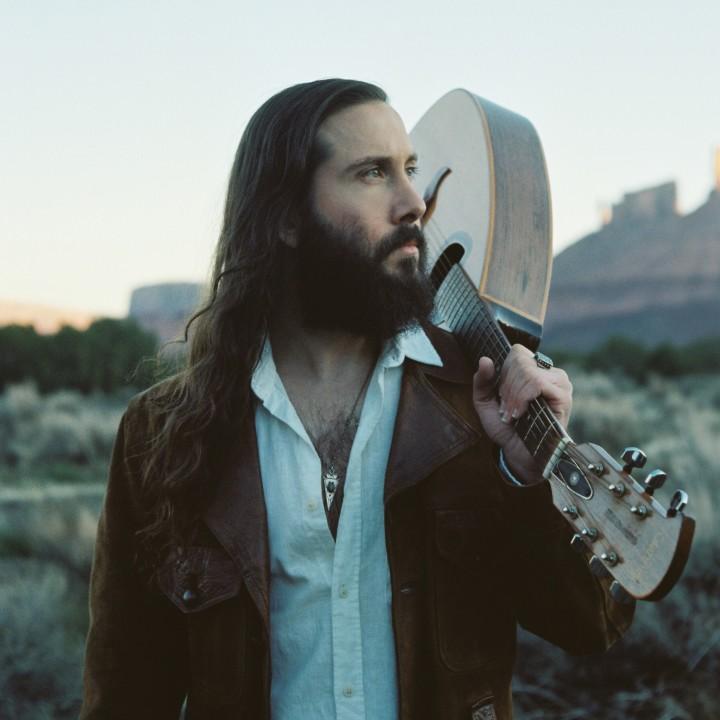 By the time Avi Kaplan launched his solo career in 2017, he'd already built an audience that stretched across the globe, racking up three GRAMMY Awards as a member of the platinum-selling vocal group Pentatonix. Avi knew he needed to return to his own artistic foundation -- to the organic acoustic driven rock and roots music that had provided the soundtrack to his upbringing in rural California.

That musical evolution began with 2020's I'll Get By EP and carried through last year's single, "Song For the Thankful." Now comes Floating on a Dream, (Fantasy Records) Avi's debut full-length solo LP, which further broadens his artistry into enthralling new territory. Produced by Shooter Jennings (Brandi Carlile, The White Buffalo), the album is rendered in long shadows and moody high relief, reflecting Avi's Californian roots and fascination with the American West. Through country, blues, soul, folk, tribal drums, and a touch of gospel, Avi explores matters of the heart, truth, morality, and the search for relevance across the album's 11 original tracks. At the core though, there is that voice. From a haunting falsetto to its deepest bass tones, his instrument is unlike anything else in modern music.

Kaleb Jones is an artist, songwriter and musician based out of Nashville, Tn. His wide array of projects range from sweeping cinematic solo work to synth wave futurism with his band The Daybreaks. He can also be found touring the world as a musician playing and singing for renowned acts such as Avi Kaplan and vocal group Street Corner Symphony. Jones’ acclaimed first album Open Ocean was independently released in 2011 and has been featured in film and television shows such as Vampire Diaries, Hellogoodbye and Walker. His music captures a unique blend of times and places. Hints of 70s warmth melting into 90s heartache highlight a cast of inspirations such as Damien Rice, Sigur Ros, Travis, David Gray and Radiohead all while showcasing his signature lyrical depth. His much anticipated new album ‘Lighter Than Air’ will be dropping in late summer.