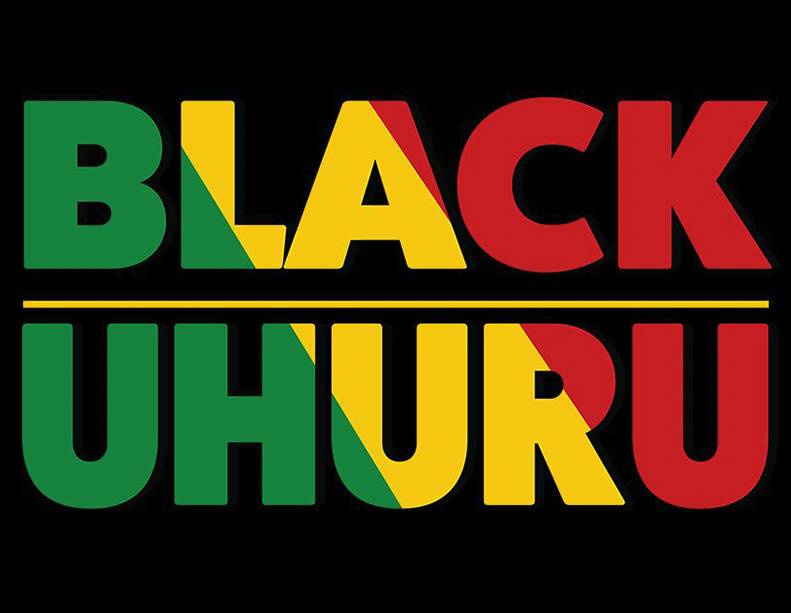 Founded by Derrick “Duckie” Simpson the “Gong Gong Gullie”, BLACK UHURU won the first ever Grammy Award for a reggae band in 1984 and has remained to be one of the most recognized and prolific reggae bands for over 50 years. The roots of BLACK UHURU were formed in Kingston Jamaica’s Waterhouse district also known as “Firehouse” in the early 60′s. Though considered to be one of Jamaica’s toughest neighborhoods it’s home to several other reggae singers and musicians. It was where Duckie Simpson grew up and learned to sing from boyhood friends Winston “Pipe” Matthews and Lloyd “Bread” McDonald of Wailing Souls and Bob Marley. He recorded four tracks with Wailing Souls before forming Black Uhuru. The group has gone through several line-up changes, and even did a stint on Broadway in 2012, but Duckie has remained throughout as the founder and band leader. In 2011 he reunited with former front man Andrew Bees and they have remained performing together ever since. BLACK UHURU’s long success has allowed them to become ambassadors of reggae with six Grammy nominations spanning 1984-2018. With 14 full length albums, 7 instrumental dub albums, and 4 live albums they have the highest record sales in reggae music behind Bob Marley. For all you lovers of reggae, this show at the Mangy Moose is going to be insane!