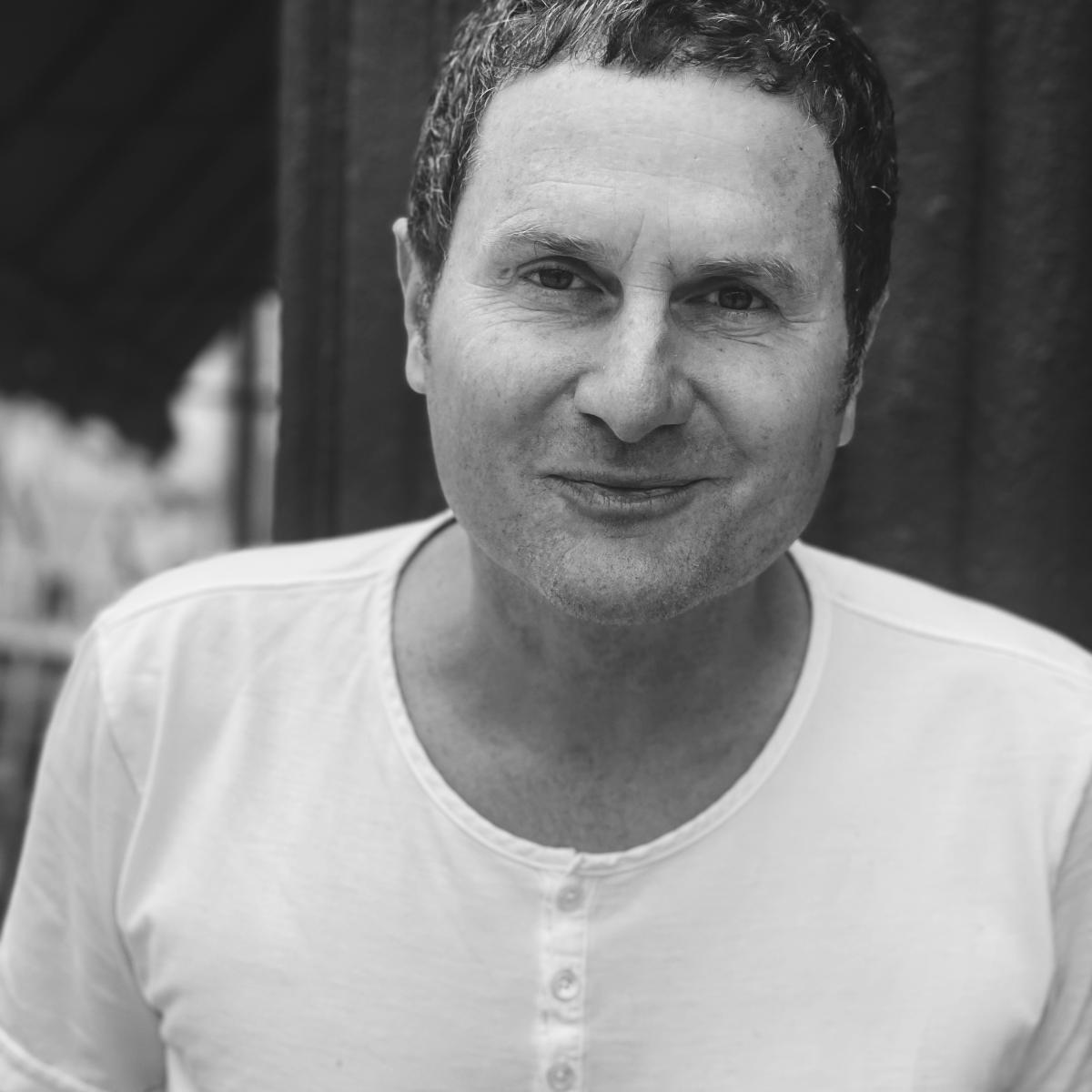 Due to current conditions, we have decided to move this show September 12, 2021 to February 27, 2022. We appreciate you understanding, and we can’t wait to see you soon.

Rob Bell is the New York Times Bestselling author of 11 books which have been translated into 20 languages, including Drops Like Stars, Love Wins and Everything is Spiritual. His podcast is called The RobCast and was named by iTunes Best of 2015, his band is called HUMANS ON THE FLOOR, he's toured with Oprah, been profiled in the New Yorker, and in 2011 Time Magazine named him one of the 100 Most Influential People in the World. He lives with his family in Los Angeles.