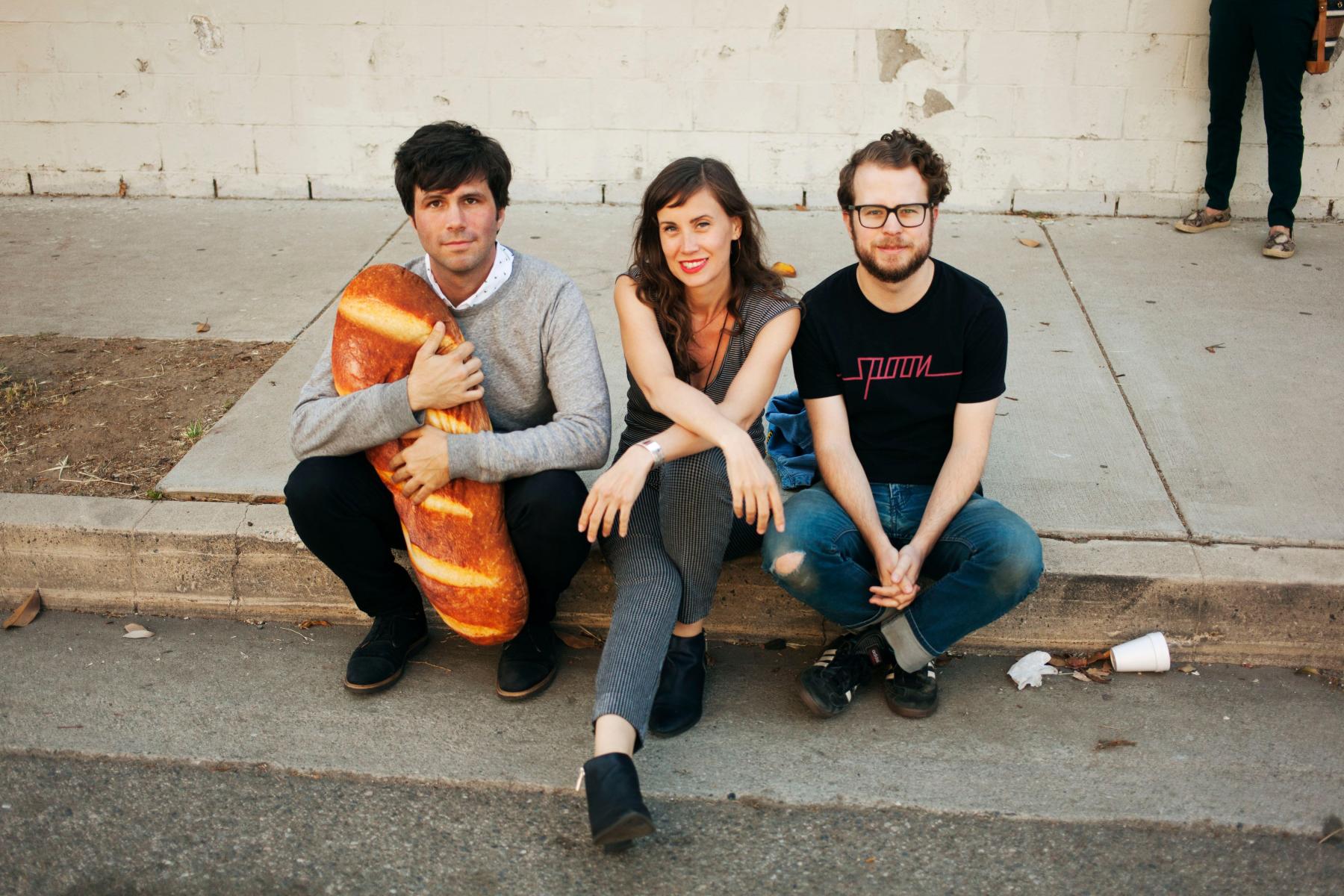 Cheekface is a rock combo from Los Angeles made up of guitarist and singing person GregKatz, bassist and other singing person Amanda Tannen, and drummer Mark “Echo” Edwards.Inspired by the great American talk-singers like Jonathan Richman, StephenMalkmus and LouReed, and British indie rock bands like Wire and The Fall, Cheekface released their first single“Glendale” in 2018, a song Indie Shuffle lauded as “an art-pop gem.” Following what The LineOf Best Fit called “a stream of instant-classic singles,” the band’s debut LP Therapy Islandmaterialized in spring of 2019 on the New Professor label. Post-Trash called the album“extremely charming and catchy,” and Punk News said it’s “a perplexing, rewardingexperience.” A million Spotify streams later, the groundswell of support for the album lead theband to issue it on vinyl in October 2019, a pressing that quickly sold out.