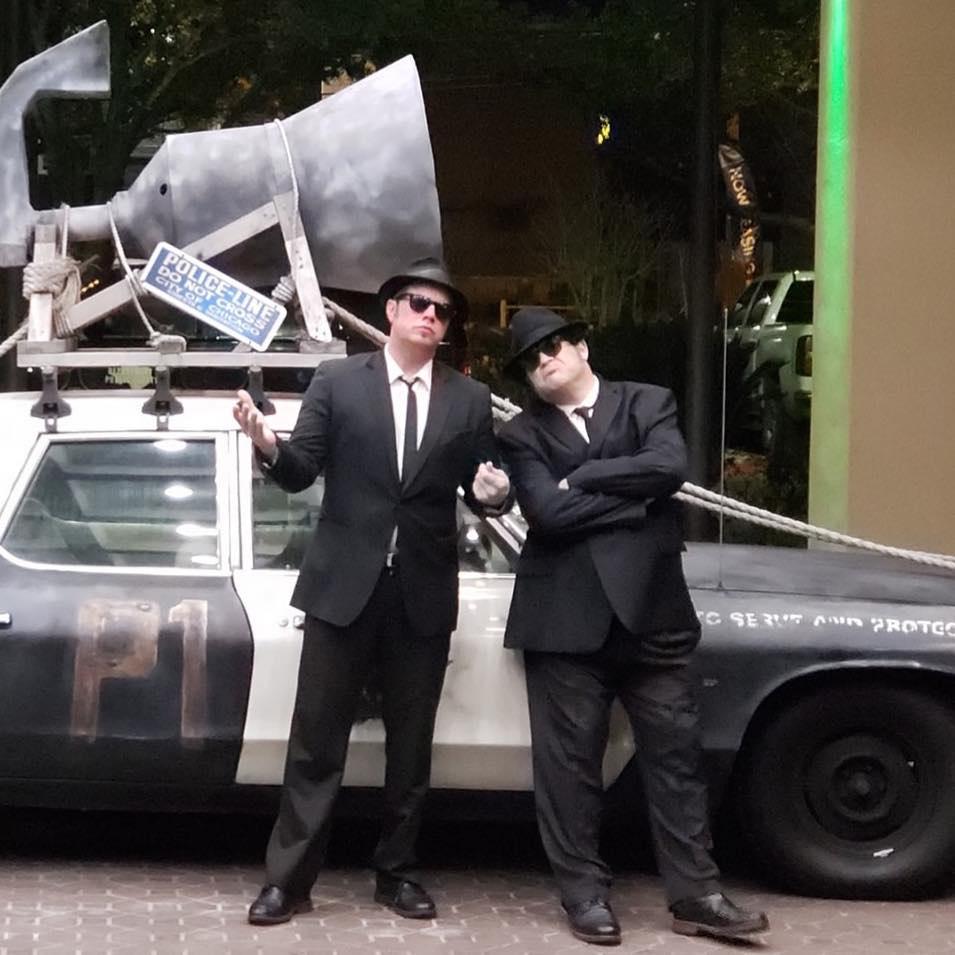 Celebrating the 40th Anniversary of the Universal Pictures film "The Blues Brothers", These performers bring the music, comedy and entertainment made famous by Dan Aykroyd & John Belushi. Backed by an all star band of seasoned Dallas musicians, spanning the catalog of the Blues Brothers from the early days on Saturday Night Live to NOW!

Also, you'll get to get a FREE complimentary photo with the famous Texas Bluesmobile (made famous at the 2016 World Series Champions - The Chicago Cubs!