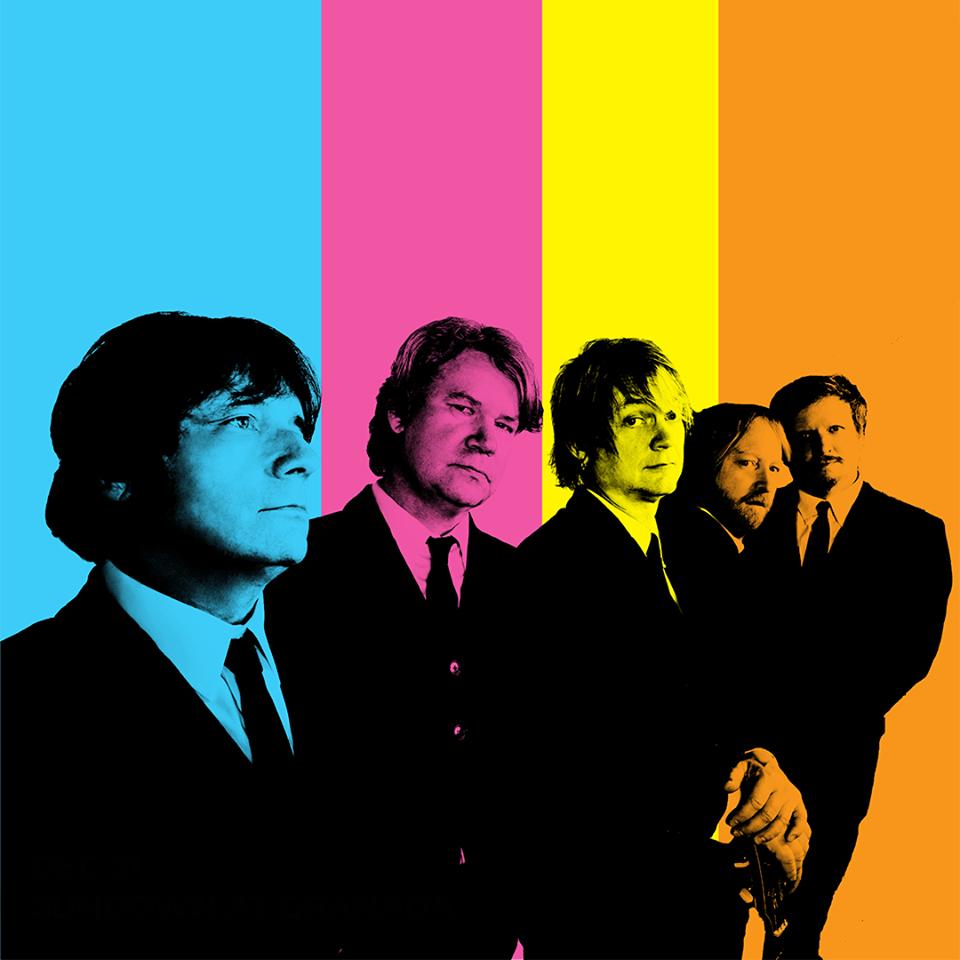 Dallas's premier Beatles tribute performs all the Fab Four classics! Hard Night's Day has been a Beatles tribute band in the Dallas area for more than two decades, and won a total of eight awards for the best tribute band at Dallas Observer's Music Awards. In addition, the band has been on ABC's "Good Morning Texas" and plays at many local charity events, in addition to having played at the Cavern Club, the Kaiserkeller in Hamburg, and had the privilege to record in Studio 2 of Abbey Road Studios in London, where the original Beatles recorded often. This makes them a bona fide “tribute” band with clout. With a catalog of more than 200 songs, they are able to give an in-depth, genuine Beatles experience.