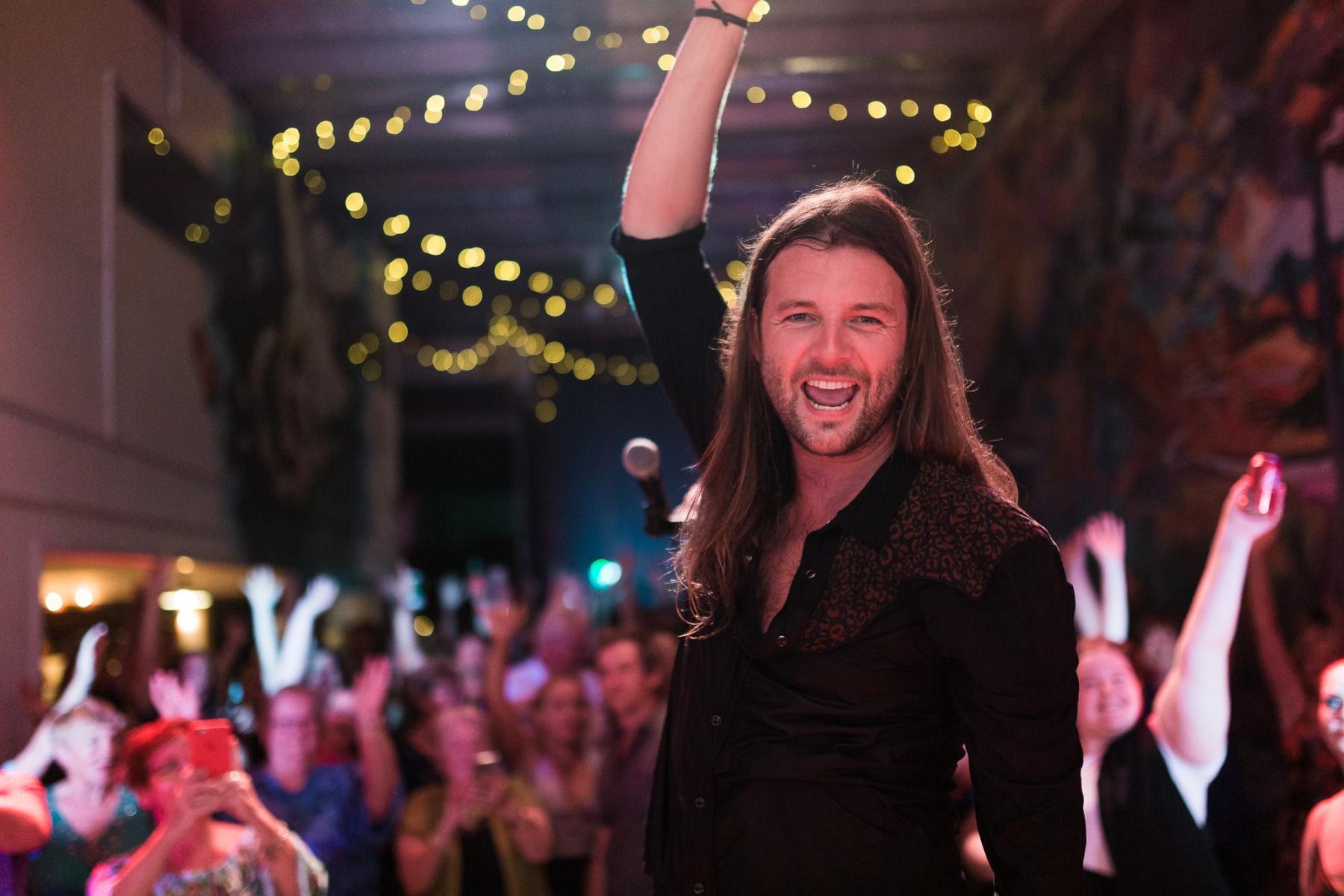 Keith’s career with Celtic Thunder began back in 2007 when, on returning back to Derry from a recording session in London, Keith heard that auditions for Celtic Thunder were underway and decided to chance calling in. He auditioned and was ultimately selected as one of the principals for the new Celtic Thunder show. The self-described “singer-songwriter-surfer” does not fit into any particular role in Celtic Thunder. As an avid surfer, though, he’s not afraid of taking risks, and is able to enjoy the sense of artistic achievement he’s already attained. When Keith isn’t touring or recording, you can catch him at the beach surfing or continuing the gypsy travel life from adventure to adventure. But always with a guitar nearby.

Keith has left Celtic Thunder to work on his dream as a Solo Artist.