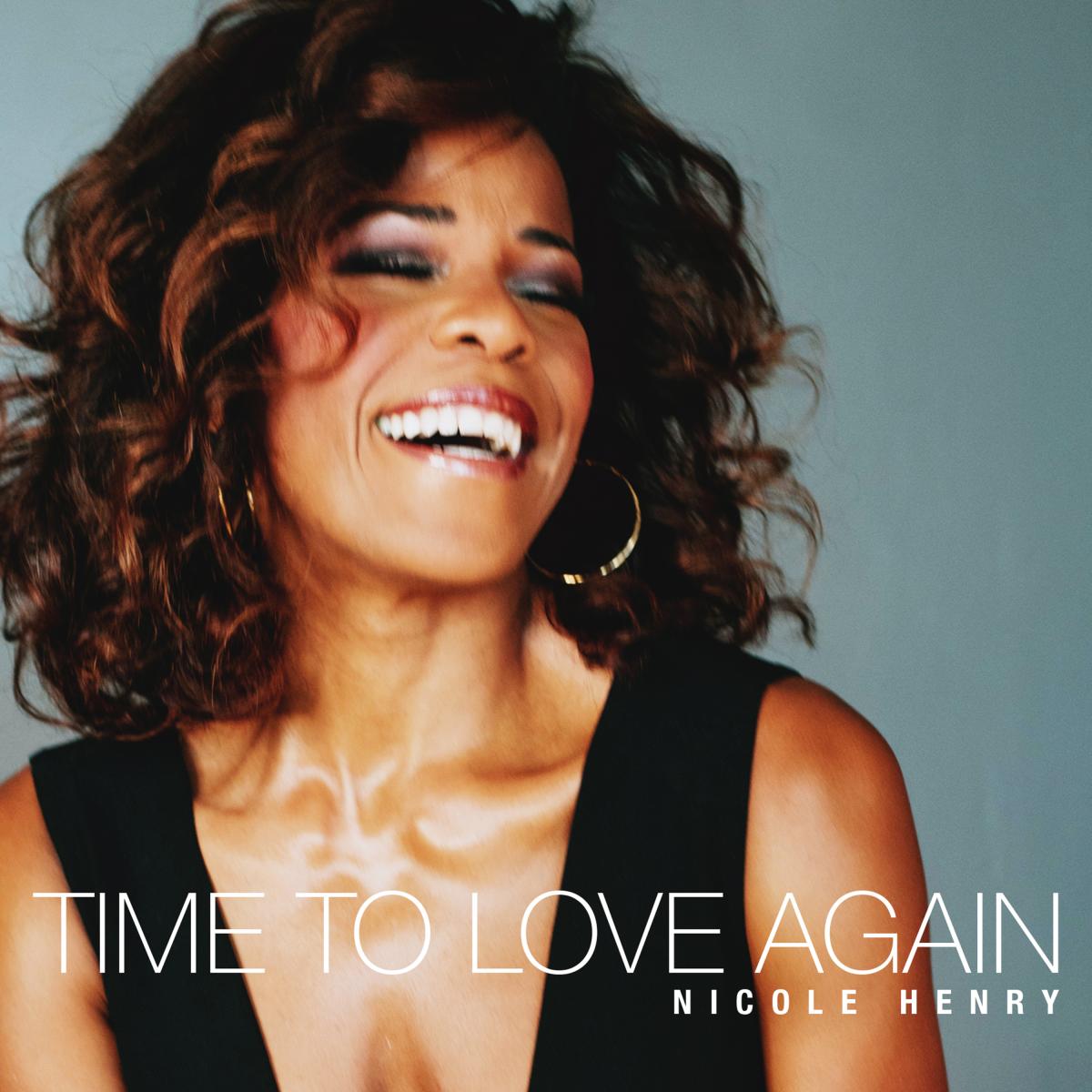 “TIME TO LOVE AGAIN is a triumph." – Roots Music Report

“A truly superb recording from start to finish…uplifting and poignant.” – The Jazz Page

Her soulful interpretations have become a favorite with worldwide audiences and critics alike. Stephen Holden of The New York Times raved, “I had the sense of being in the presence of a pop-soul superwoman whose every gesture and inflection conveyed confidence and mastery.” BroadwayWorld says, “So powerful is her charisma, so unique is her personality, so rich is her music, so abandoned is her joy that you can't watch her without being drawn in.”

Whether burning through a swing tune or gently caressing a ballad, Henry truly makes each song uniquely her own and is often favorably compared to Whitney Houston and Natalie Cole for her dynamic range, impeccable phrasing, and bluesy gospel style.

As the UK Jazz Journal writes, “Very warmly recommended to those who like the real thing.”