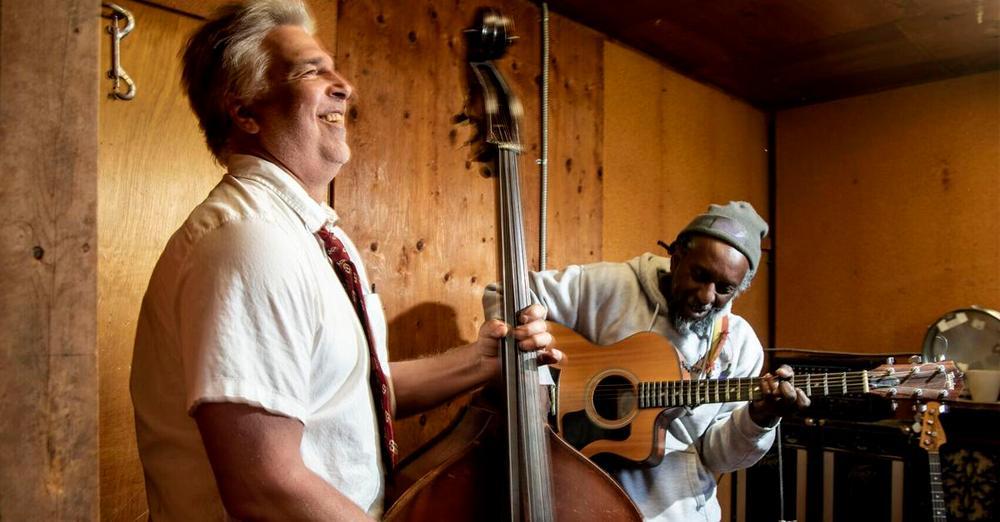 Smith/McKay All Day formed out of a chance happening four years ago: Two musicians from Texas living in Missoula meet randomly when they both need a new project.

Jimmy Smith’s from Austin, where he co-founded the Gourds. Pat McKay’s from Amarillo, and has played guitar for groups like Hogwild and Cold Beans and Bacon.