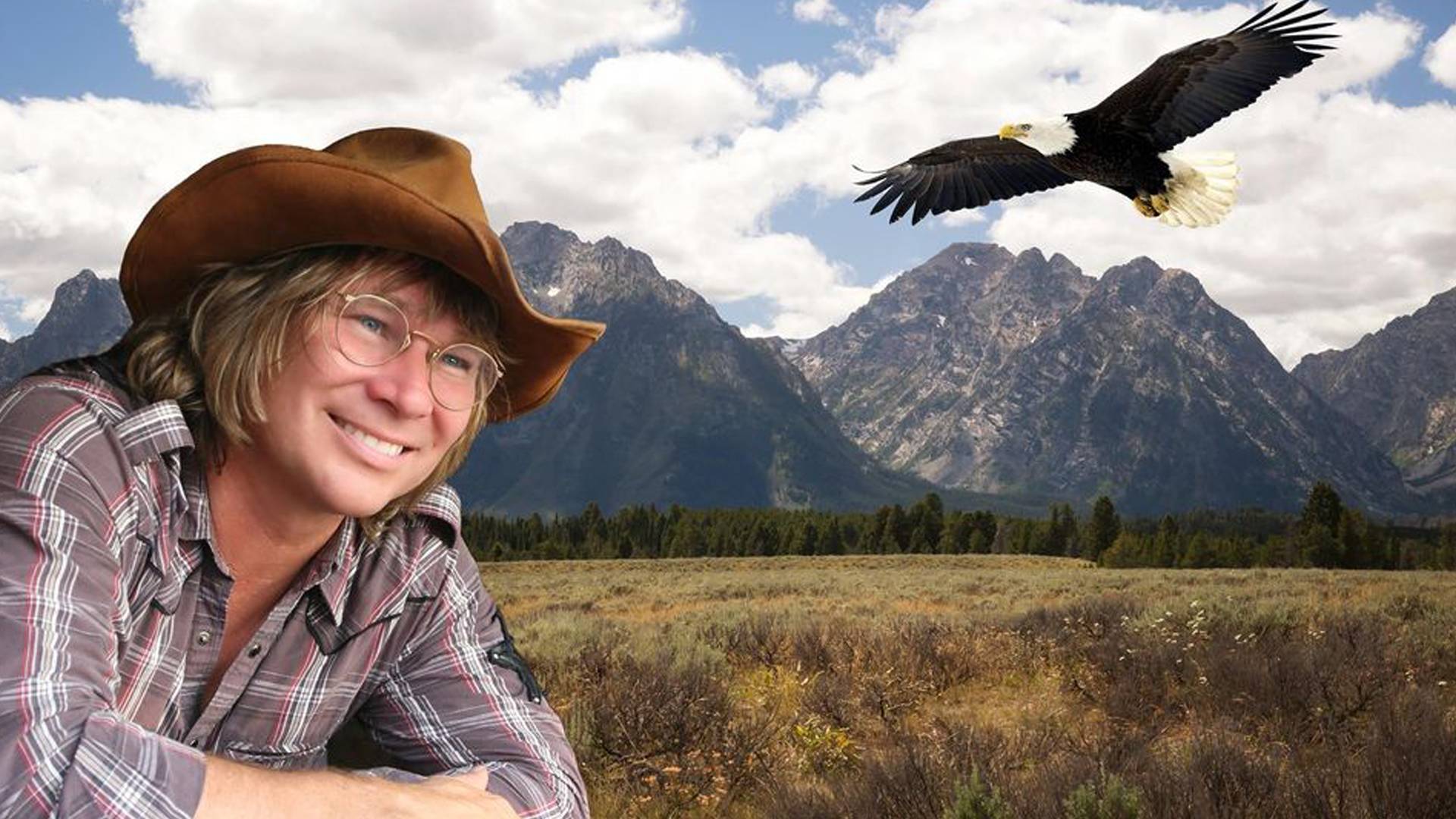 He has been performing from the age of ten throughout his school years in concert, symphonic and jazz bands while developing his talents as a drummer and singer.
​
In 2006 he went on to Laughlin, NV to compete in the Talent Quest 2006 involving 28 states, New Zealand, Australia and Canada taking first place. He then went on to win Komo TV 4's NW Afternoon Celebrity Look Alike contest. Ted now performs nationwide for all kinds of venues and events. He has wowed the crowd selling out theatres in Pennsylvania and Kansas and has played twice now for John Denvers own "Windstar Foundation" in Aspen, CO. Ted cruised the Caribbean with Darryl Worley and Jimmy Wayne on a "Travelin' Inc. country cruise hosted by Great American Countrys' own Storme Warren. Just 2 years ago Ted was awarded the Rising Legend Award by the National Traditional Country Music Association.
For more information on Ted Vigil visit:  http://www.tedvigil.com/
Event by
Open Chord
Calendar
Website
Facebook
Twitter
Instagram