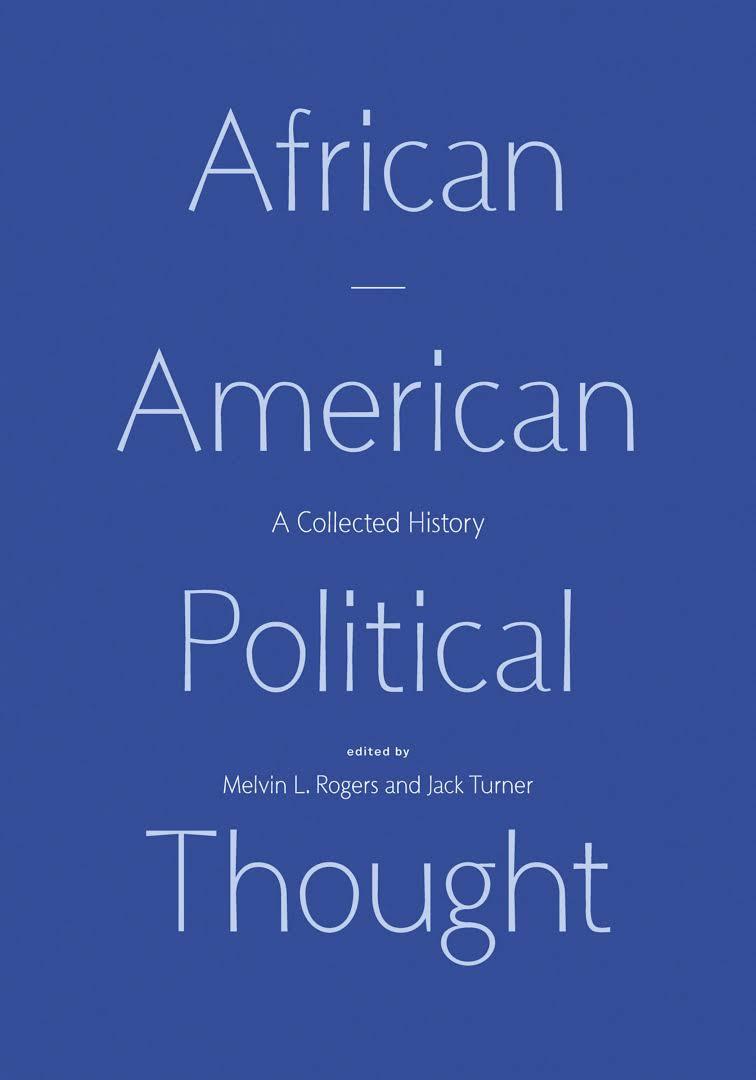 Conversations on the Future of Democracy: A History of African American Political Thought

The John W. Kluge Center will host the co-editors of the new book, African American Political Thought: A Collected History, for a conversation that touches on some of the central questions of political life in the US.

The event will be released as part of the Kluge Center’s celebration of African American History Month, on February 22 at 1pm. Watch the event on the Library of Congress YouTube channel.

Melvin Rogers is Associate Professor of Political Science at Brown University, with specialties in democratic theory and the history of American and African American political and ethical philosophy. Rogers’s work includes The Undiscovered Dewey: Religion, Morality, and the Ethos of Democracy (2008). He currently serves as the co-editor of the Oxford University Press New Histories of Philosophy series. He is a former Kluge Distinguished Visiting Scholar at the Kluge Center.

Jack Turner is Associate Professor of Political Science at the University of Washington, with specialties in race, American political thought, and democratic theory. Turner’s works include Awakening to Race: Individualism and Social Consciousness in America (2012) and A Political Companion to Henry David Thoreau (2009). He formerly served as Director of the Washington Institute for the Study of Inequality and Race (WISIR). 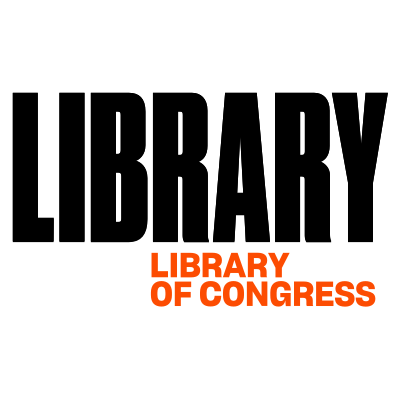