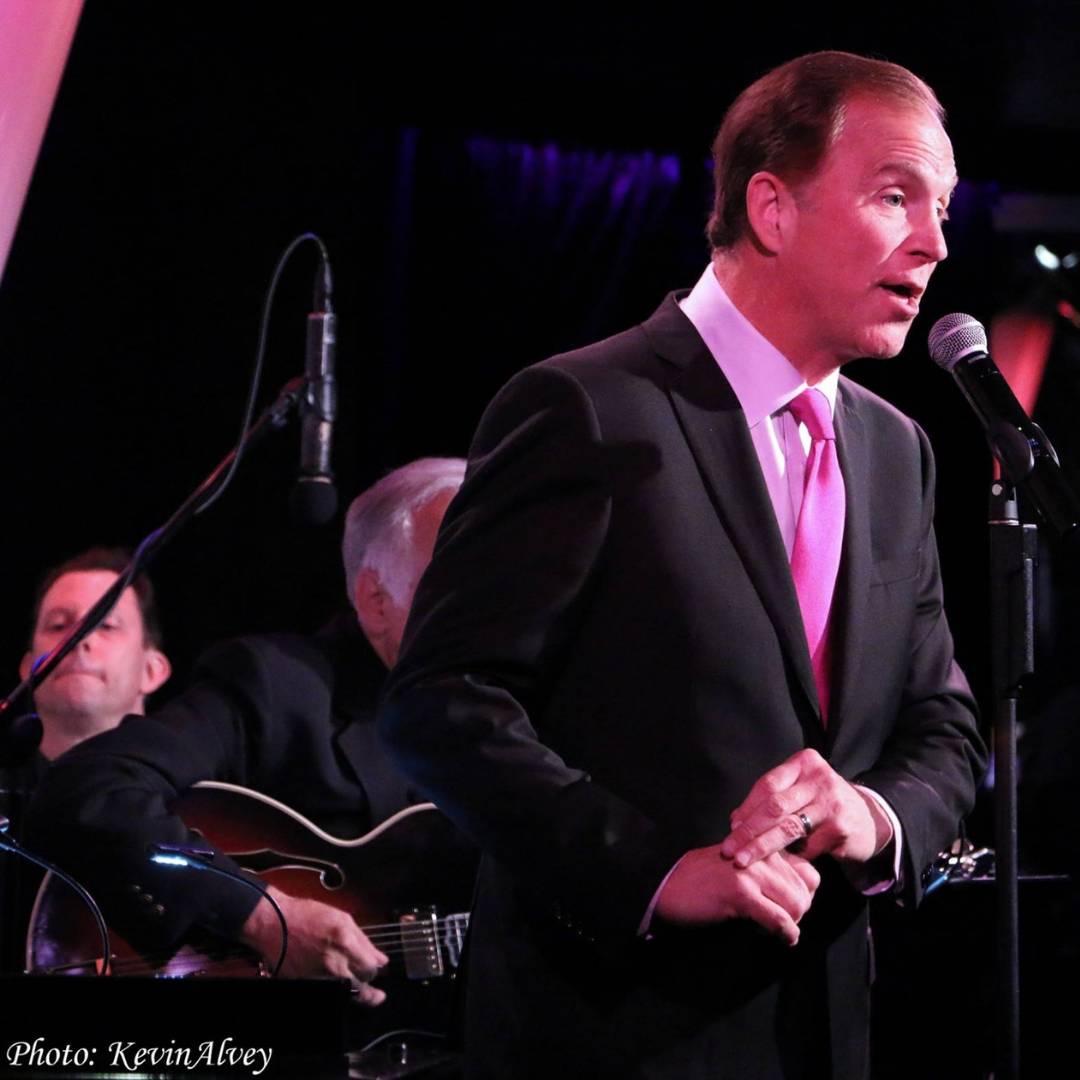 An Evening with Indiana's own Roger Schmelzer

Roger Schmelzer’s upbeat take on  America’s Songbook has been described as “a journey back to Old World New York Cabaret.”

Since making a critically acclaimed NYC solo debut in 2017, Roger appeared at Carnegie Hall in a tribute to Jerome Kern produced by the Mabel Mercer Foundation.  He has performed in cabaret venues across the country, including Seattle, Baltimore, Chicago, St. Louis, and his home Indianapolis.

Roger is directed by the legendary Marilyn Maye who says “Roger makes it his business to entertain you.  He is fun, festive, fervent, and friendly. His love for the music is contagious and you’ll love the man who presents it.”

His 2008 CD, "About Now" was described by public radio as "Chock-full of the sorts of clever lyrics and lush arrangements that characterize songs for intimate settings from the last century to today."

Musical direction is by Jeffrey Harris who has also music directed for Jack Jones, Maureen McGovern, and Lea Salonga.

“Roger is confident, charming, and original…quickly connecting with his audience thanks to lively arrangements of melodic tunes with clever or meaningful lyrics…”  MYRA CHANIN, Theatre Pizzazz

“Roger is a singer with a charming and winning manner who has audiences in the palm of his hand. Enjoy the kid glove treatment.” Sidney Meyer, Don’t Tell Mama, NYC

An American Bistro influenced prefix menu will be available for purchase up until 30 minutes before showtime. Doors open at 5:30 PM.