The Comedy of Steve Hofstetter 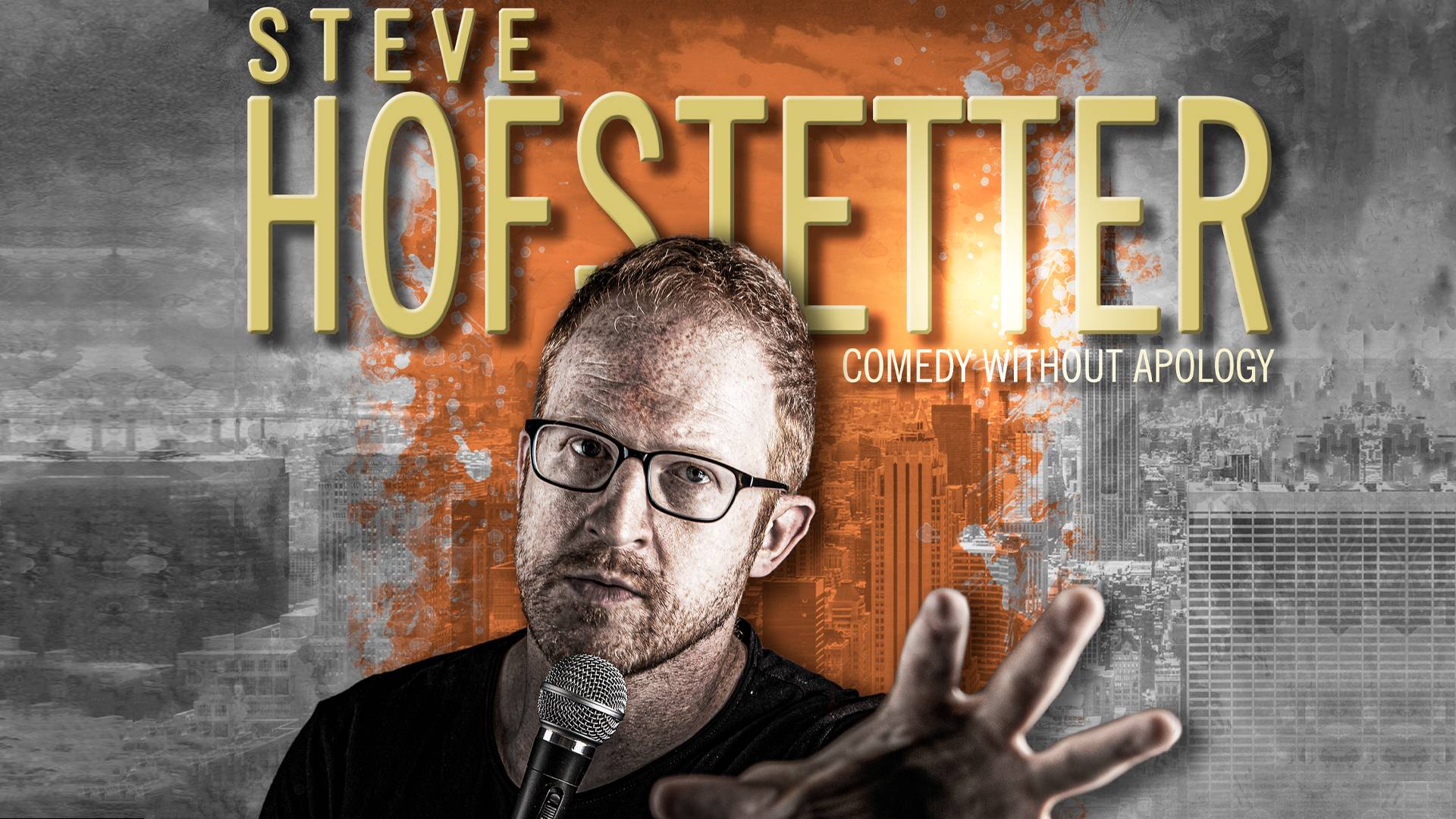 One of YouTube’s biggest breakout comedy stars (with more than 148 million views and counting), Steve Hofstetter now brings his no-holds-barred stand-up show to your city. “Comedy Without Apology” features some of his most unfiltered, hilarious and very adult observations about virtually anything and everything under the sun.  Along with his popular YouTube videos, Hofstetter’s performed on TV, with sets on “The Late Late Show” and “Comics Unleashed”, and headlined at some of the country’s top comedy clubs.