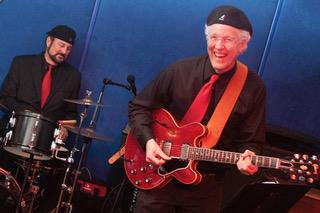 Jay Cober and the BackLine

Come join Jay Cober and the BackLine for a unique musical experience!

Jay Cober and the BackLine plays “Blues with a touch of Class”!  Definitely, not your ordinary blues band experience!  Comprised of three seasoned musicians with years of performing experience across the country. They play blues, rock, and jazz genres with an element of sophistication!

Jay Cober, who grew up in the Dallas/Fort Worth area, plays guitar and sings.  He played rock and roll professionally during the heyday of the Dallas’ music scene and studied jazz early on.  He has lived and played professionally in Los Angeles, Southern Florida and yes…even Alaska.  In LA he studied and took lessons from several guitar legends such as Ron Anthony (Sinatra), Ted Greene (Chord Chemistry), Robben Ford, Bruce Conte (Tower of Power), and Ross Bolton (Al Jarreau).  Now he’s back in Texas playing the DFW scene once again!

Larry Vest is from Dallas and plays bass and sings with the band.  Larry’s instruments of choice throughout most of his career has been guitar and vocals.  However, he has focused on the bass guitar for the last couple of years in support of this project.  Larry played and arranged for national acts in Las Vegas and toured extensively across America and Canada for seven years!  He has played in the Dallas area for the last 25 years with great local entertainment acts!

Tom Chialstri is from Maryland and he plays drums.  Tom began his musical career by playing in the Navy Band for six years.  He has the unique distinction of having played drums at the White House for several years during his tour with the Navy!  He then continued his career playing with many jazz and rock bands in the vibrant D.C. music scene.  Thereafter, he moved to Dallas and has played locally ever since! 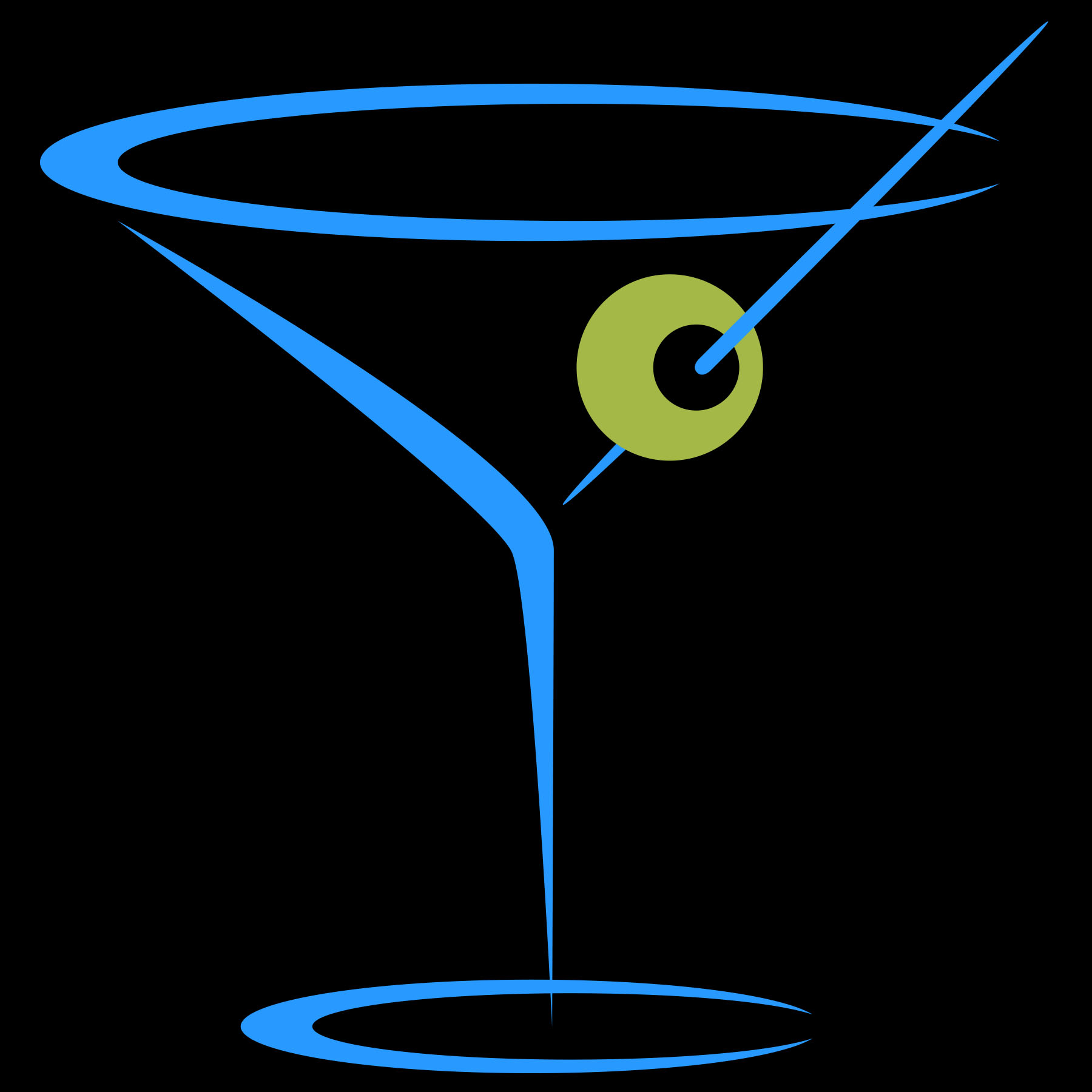