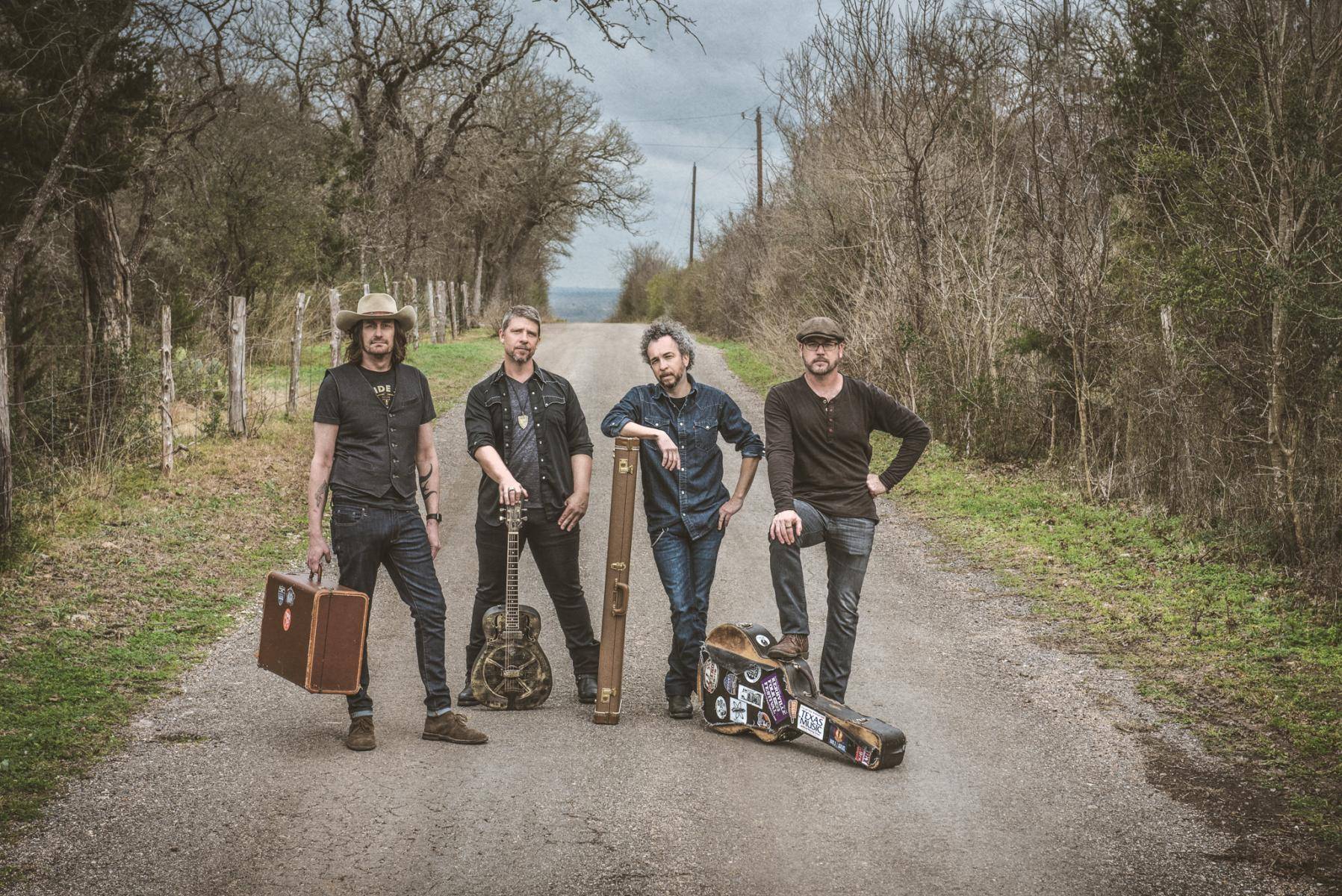 THE OLD QUARTER IS A LISTENING ROOM. LOUD CONVERSATION DURING ARTIST PERFORMANCE WILL NOT BE TOLERATED. PLEASE CONSIDER THIS BEFORE PURCHASING TICKETS TO SHOWS

YOU ARE NOT GUARANTEED A TABLE WHEN PURCHASING A TICKET. SEATING IS FRONT TO BACK, FIRST BOUGHT TO LAST.

If you’ve seen more than a handful of shows in Texas, there’s a pretty good chance
you’ve already seen most, if not all, of the musicians who make up the South Austin
Moonlighters. These guys have earned their place among the elite of Austin’s
burgeoning music scene and have played key roles in bands like Fastball, Monte
Montgomery, Jimmy LaFave, to name just a few on a long, long list. Harkening back to
a time before pitch-corrected vocals and corporate boardroom-written hits, The South
Austin Moonlighters deliver their own unique brand of Americana music with organic
show-stopping vocal harmonies, incredible musicianship, and well-crafted heart-felt
songs.
This “True Americana” band hale from the “live music capital of the world”, Austin Texas,
the place that has consistently produced countless top-level musical artists year after
year; from pop stars to folk icons. It’s in this place that The South Austin Moonlighters
were born and continue to thrive. It all started with a simple question: “Wouldn’t it be
great to get together more often and play music we love?” In 2011, a few friends did just
that and a weekday residency at a local Austin live music venue (The Saxon Pub) was
booked! Originally “moonlighting” from their regular steady gigs, eventually The South
Austin Moonlighters BECAME the steady gig---with eight years, four albums, hundreds
of shows, and hundreds-of-thousands of miles traveled together.