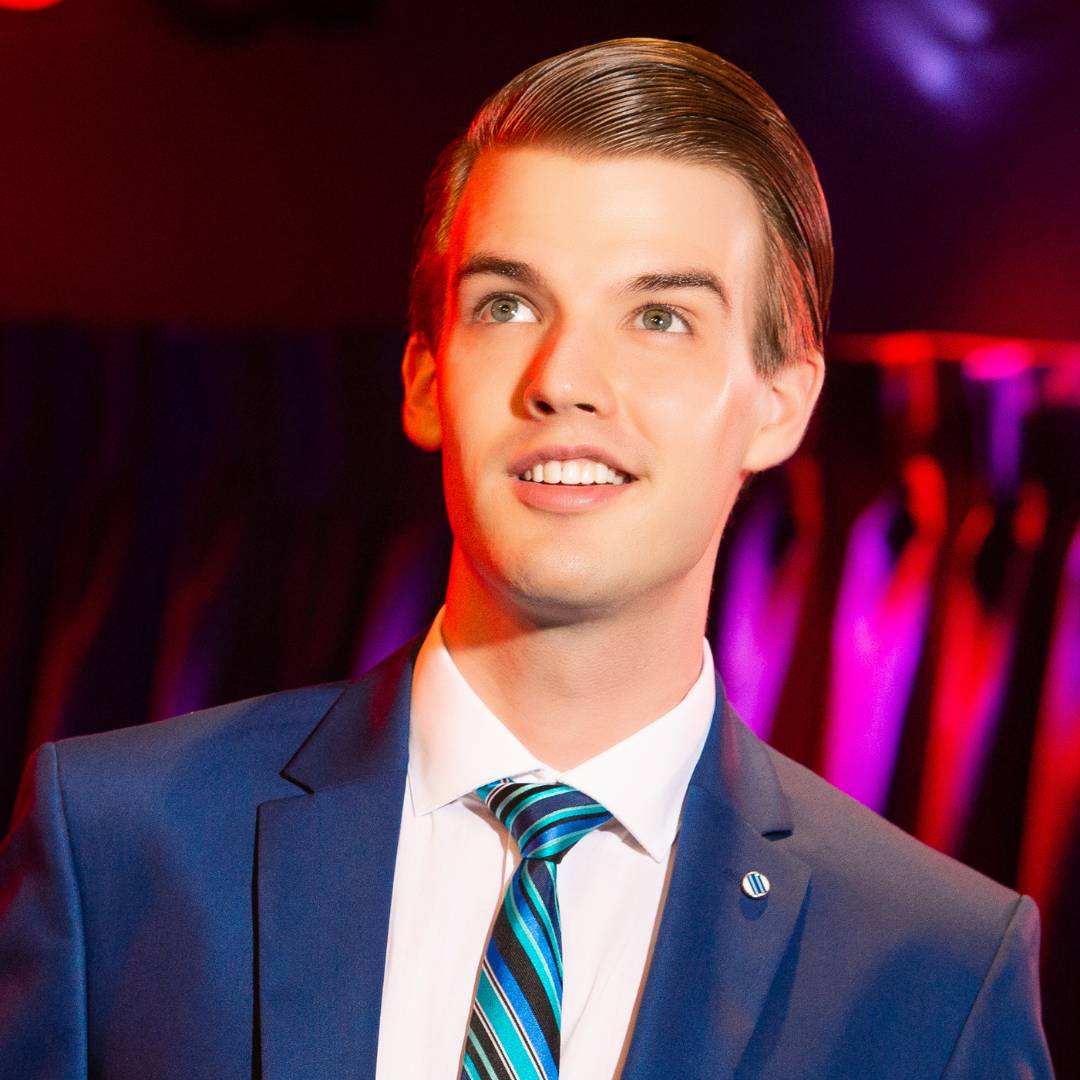 Direct from his sold-out run on 42nd Street, comes the show that inspired Album of the Year and garnered national awards for Best Debut, Best Album, and more. Feinstein’s  at Hotel Carmichael Proudly Presents Mark William: Come Croon With Me.

Mark William takes audiences on a fantastical musical journey through the tunes of yesteryear with a youthful pep in his step and a golden-age song in his heart. This can't-miss evening of The Great American Songbook, Broadway, Pop, and more, is packed with songs from Jerry Herman to Henry Mancini, to Peter Allen, with every moment in between filled with sparkle, panache, and genuine charm from Mark William.

Mark William: Come Croon with Me is backed by a stellar band under the musical direction of Clint Edwards, and is directed by Preston & Richard Ridge with Production by Daniel Dunlow.