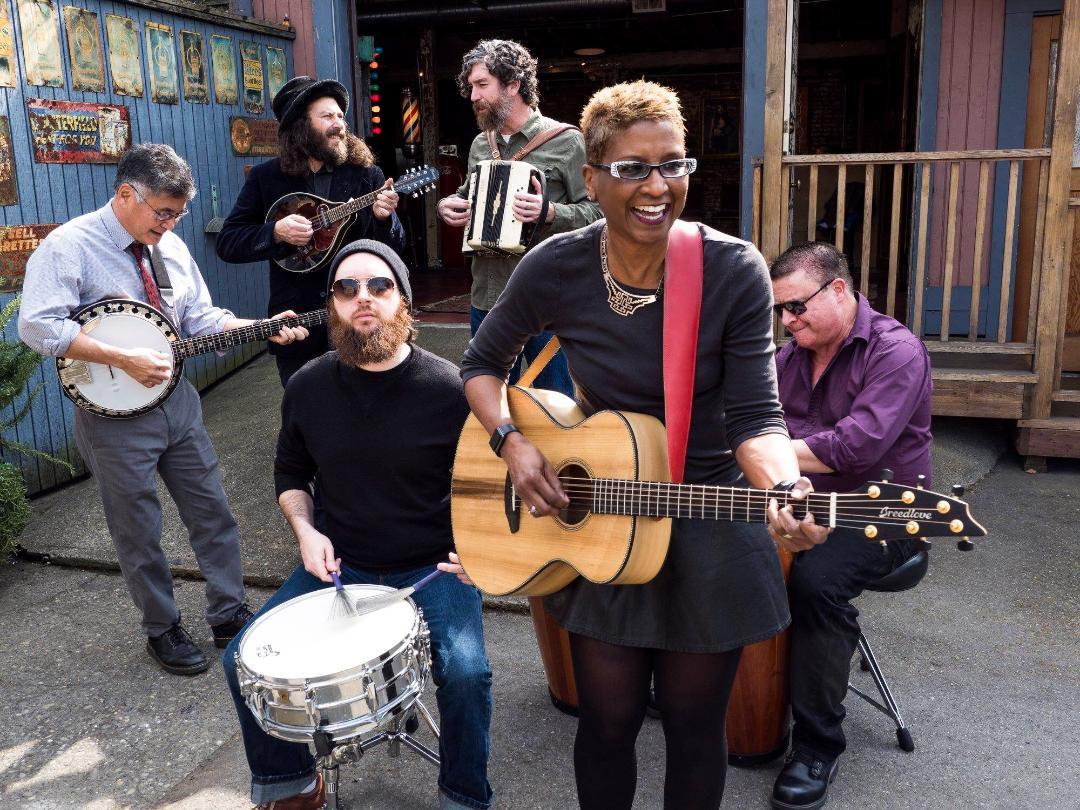 Their sound is “Seattle-Brewed Soulgrass” and the band has performed 100+ shows nationally and in Canada since releasing “Carnival of Miracles.”

The band released an “unplugged” EP of consciousness songs, “Live at Empty Sea, Songs of Protest & Hope” and a 3rd studio album, Elixir, The Soulgrass Sessions, also produced by Shoemaker, in 2017. In 2018 the band released their first holiday song, "Mistletoe & Shiny Guitars."

“Boggs is like the Dylan, the Peter, Paul, and Mary, the Joan Baez of this era.”  – Phil King,  AudioFuzz.com
See More from David Card
All Ages