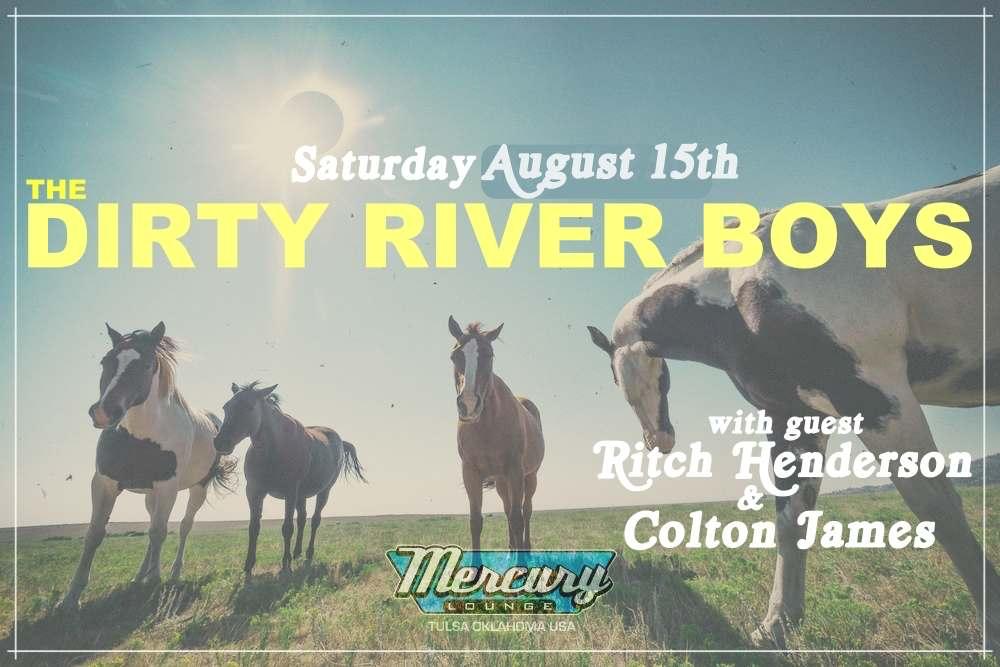 With songs about love, life, and the occasional deals with the devil, Ritch Henderson has taken the underground music scene like a tornado through a trailer park. Hailing from the great state of Alabama, and a veteran of the United States Marine Corps, Ritch is able to write songs about life from a bold new perspective and has a voice that will damn near blow you out of your boots. He has been likened to artists such as Jason Isbell, Ryan Adams, Tyler Childers, Chris Stapleton, and The Turnpike Troubadours. His music is certainly an eclectic blend of the environment in which he was raised and could be considered anything from Country, and Soul, to Rock and Roll. Buckle up and enjoy the ride because this gentlemen is a force to be reckoned with in the very near future.