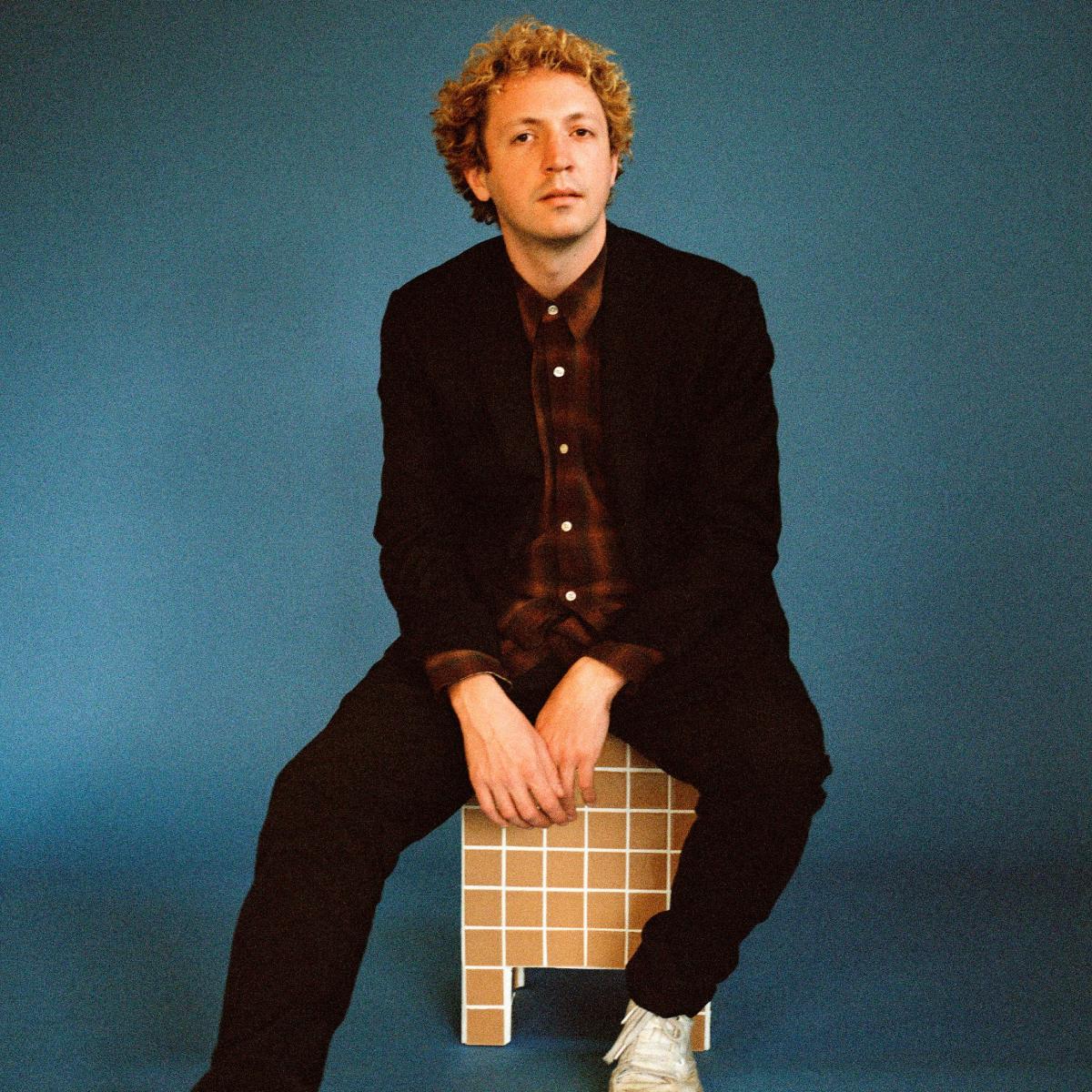 Liam Kazar makes joyful rock songs so irresistible they feel timeless. The Kansas City-based, Chicago-raised musician and acclaimed chef/founder of the Armenian pop-up restaurant Isfahan, describes the making of his debut album Due North (Woodsist/Mare) as a personal revelation, where the more he wrote the more his songs showed what kind of artist he’s always wanted to be. While he’s consistently been a dream bandmate over the past several years, performing with artists like Tweedy, Steve Gunn, Daniel Johnston, and more, making his own songs presented a chance to finally find his own voice.

The finished product is full of undeniable jams with a swaggering exuberance that channels Richard Swift and David Bryne while leaving room for timeless and intimate crooning near-country ballads. “Whenever I hear one of his songs for the first time I almost immediately start thinking to myself, ‘oh yeah! This song! I love this song.’ It’s a magic trick very few people can pull off: making something brand new sound like a cherished memory.” - Jeff Tweedy