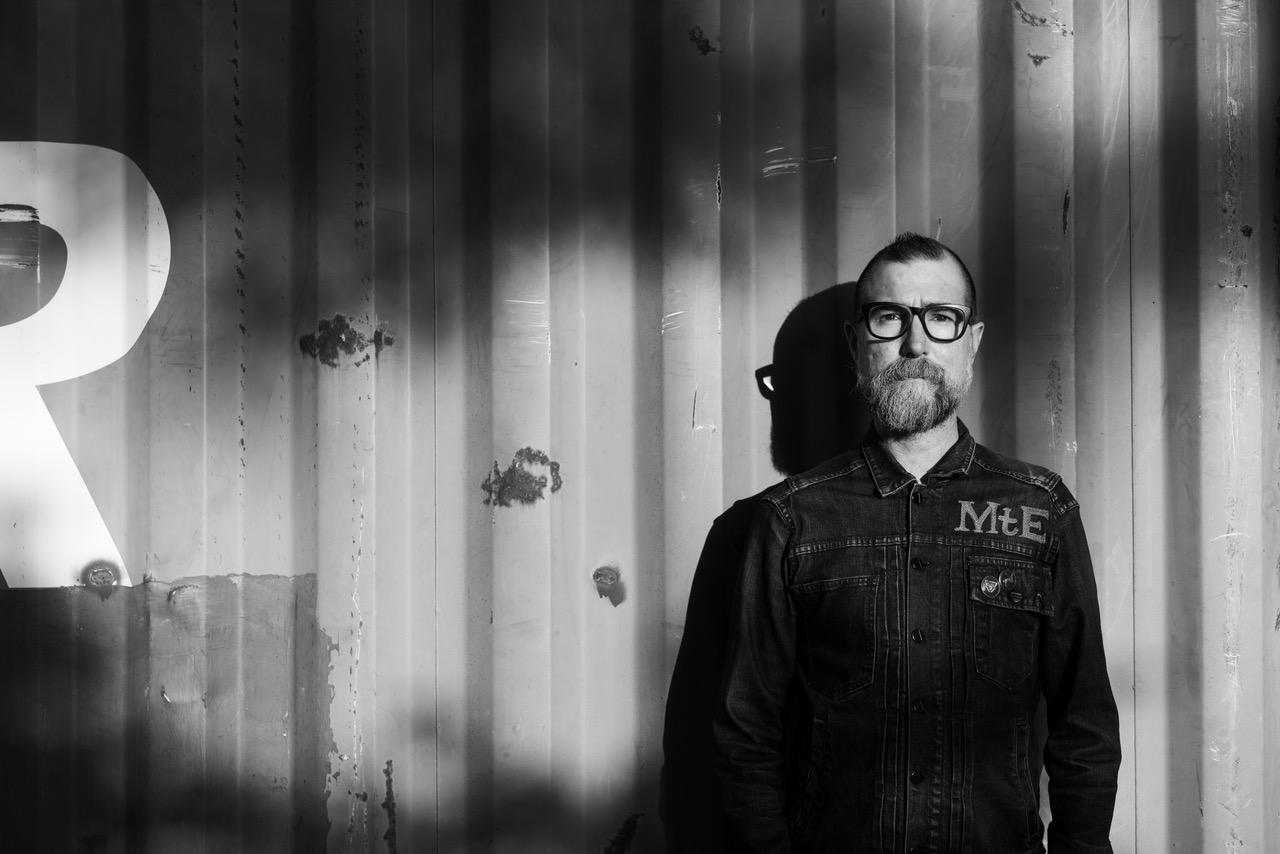 Despite the name, Matt the Electrician is no longer an electrician, focusing instead on a music career that has spanned the course of two decades, a dozen records, and  thousands of shows. His music, however, remains rooted in his blue collar beginnings, with lyricism that embraces the day-to-day, the mundane, the beauty of the ordinary.

Before moving to Austin, TX and launching his career as a working-class folk musician, Matt Sever grew up on the West Coast.  His parents played John Denver and Pete Seeger songs on the family record player, and Matt spent his earliest years surrounded by the things that would later fill his own music: acoustic guitars, timeless melodies, lyrics that celebrated the joys and heartaches of everyday life, and — above all else — a strong work ethic.

That work ethic served him well in the mid-1990s, when he moved to Austin in search of new horizons and better opportunities. Matt was already playing music by then, and in need of a steady day job, he began working as an electrician, spending his days wiring houses in the Texas heat.  Once quitting time came, he'd grab his guitar and drive himself to an evening show, usually taking the stage in his work boots and sweaty clothes. "Hi; I'm Matt the Electrician," he'd tell the crowd, hoping his occupation would help explain his appearance. The name stuck, even after his growing fan base at home, as well as abroad, allowed him to hang up his pliers for good.

Matt’s most recent release, a double CD called The Doubles, is the culmination of a 2-year vinyl 45 collaborative project.