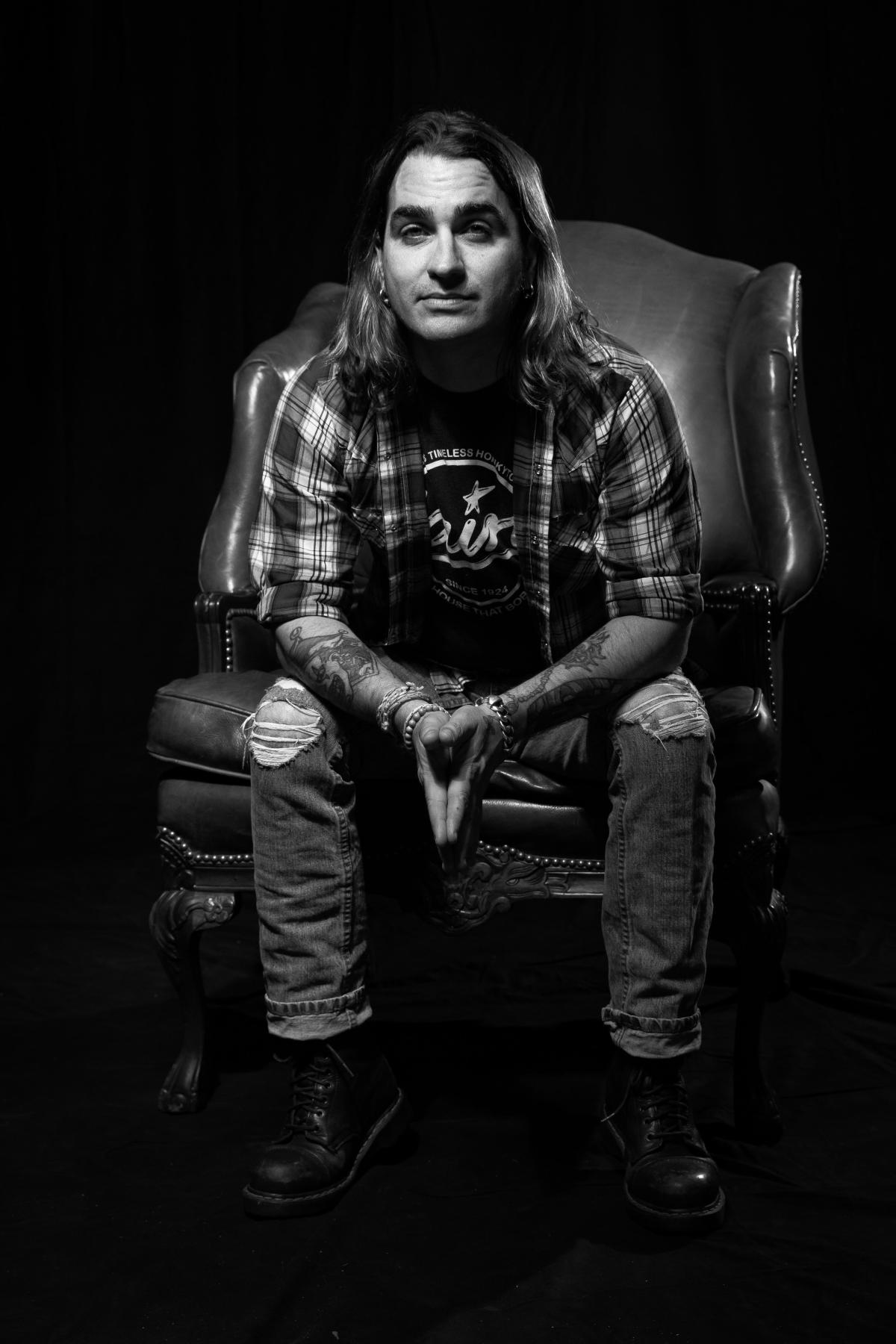 Cody Canada & The Departed is a three-piece Americana roots-rock band based in New Braunfels, Texas. The band is comprised of front man Cody Canada, bassist Jeremy Plato, and drummer Eric Hansen.
Canada and Plato–bandmates since the inception and through the dissolution of former rock band Cross Canadian Ragweed–join forces with drummer Hansen to round out The Departed. The result is poignant, thoughtfully crafted songs delivered with bold guitars, boomy bass lines and plenty of muscle. The new iteration of The Departed offers concert-goers a well-rounded sonic experience: the Red Dirt ghosts from Canada’s upbringing; the re-emergence of favored Cross Canadian Ragweed tunes; plus a revival of classic country gold from Plato-led vocals.

The Departed is maintaining their foothold as a frontrunner in the Texas music scene while progressively gaining traction across the U.S. Their most recent release, “HippieLovePunk (2015,” received positive critical acclaim as a “Top 5 Best-Selling Album of 2015” (Lone Star Music), and produced the singles “InBetweener” and “All Nighter,” the latter reaching No. 1 on the Texas Regional Radio Report.

The Departed has released two additional albums since their formation: This Is Indian Land (2011) and Adventus (2012). Canada released two additional double-disc live acoustic records, “Some Old, Some New, Maybe A Cover Or Two,” (2013) and, “Chip and Ray, Together Again for the First Time,” (2015), both recorded at Third Coast Music in Port Aransas Texas. ‘Chip and Ray’ was recorded with longtime friend and producer, Mike McClure (The Great Divide).