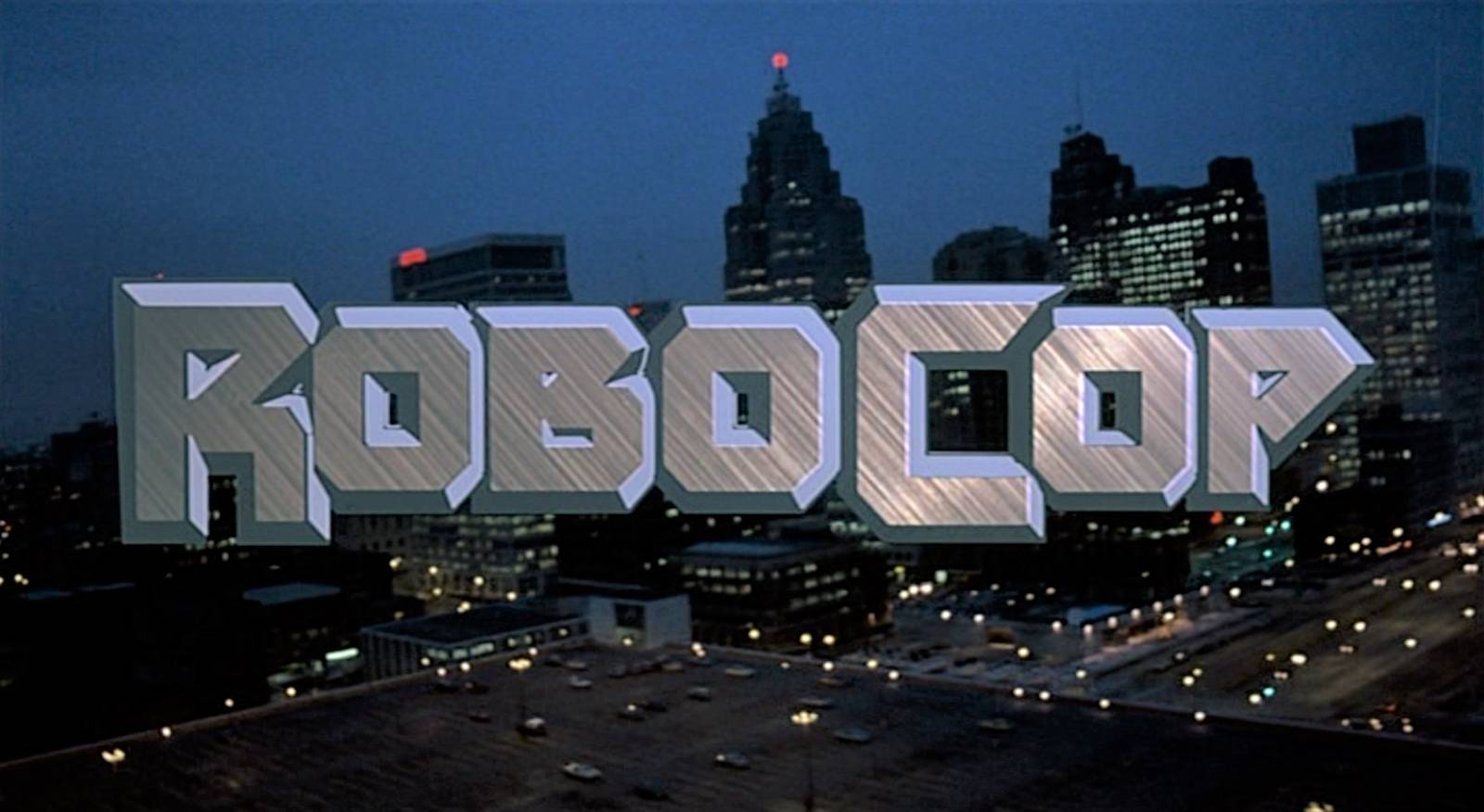 Celebrate the 35th anniversary of the iconic classic Robocop with a free screening at the Texas Theatre.!

The 1987 blockbuster was filmed in Dallas, featuring iconic views of the skyline, City Hall and more. Robocop tells the story of a robotically enhanced police officer fighting crime and corporate corruption in a near-future dystopian Detroit, but Dallas was chosen for the setting, in-part for the city's futuristic look.

If you want more Robocop, the screening follows a nostalgia-fueled retrospective panel of former cast and crew, including an interview with director Paul Verhoeven. The panel is from 3-4:30 pm and will be live streamed at the Texas Theatre or at the J. Erik Jonsson Central Library, located directly across the street from Omni Consumer Products (City Hall).

This program was made possible thanks to the generous support of the Friends of the Dallas Public Library.