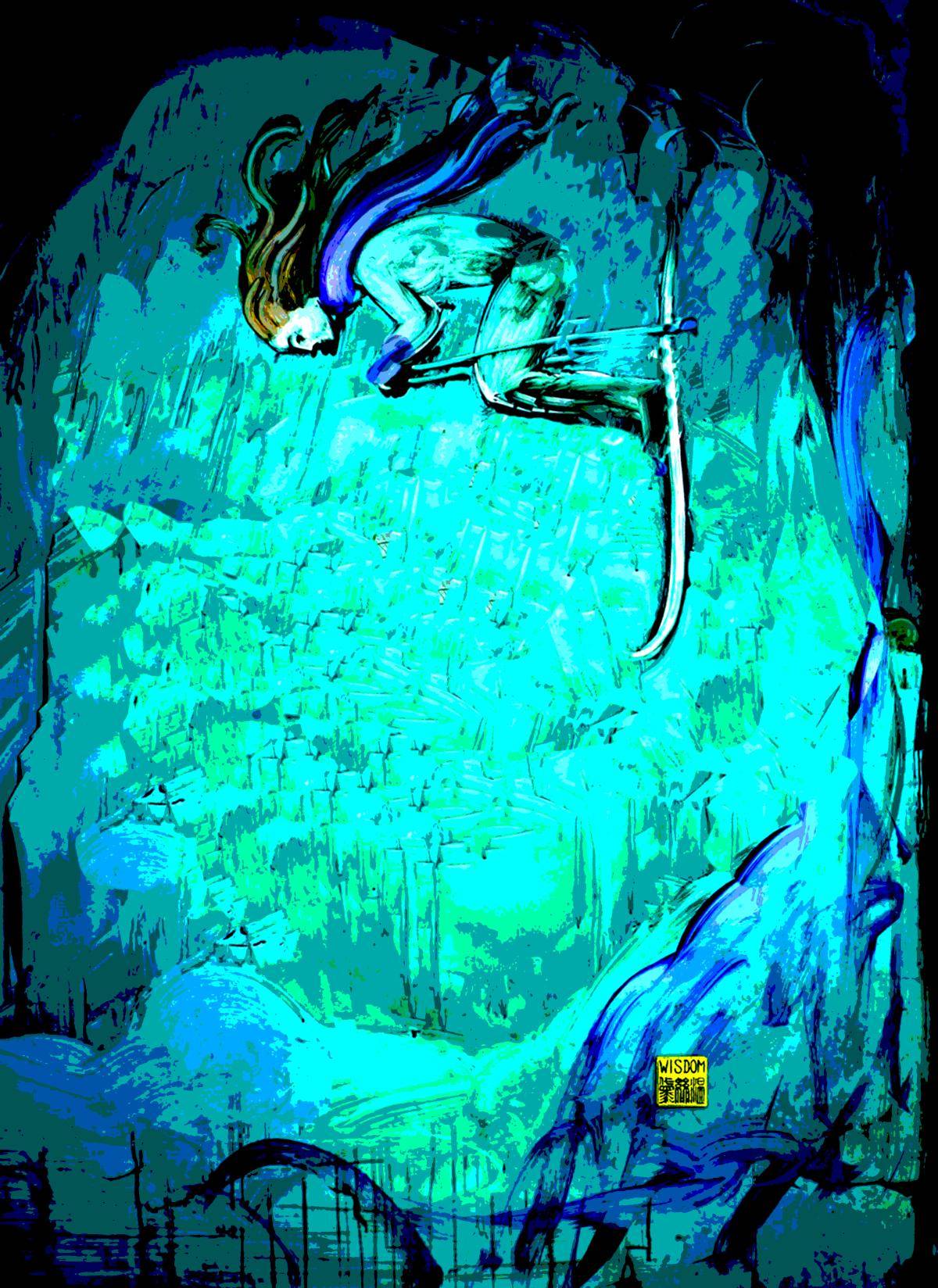 A childhood fascination with the trumpet led Willie Waldman to his high school band and eventually to a scholarship at Memphis State University. While in Memphis, he began playing in Beale St. clubs and eventually hooked up with Herman Green, Calvin Newborn, and Jimmie Ellis at Club Hardy. The band eventually morphed into Freeworld, which was a fusion band that met with some commercial success and toured with Stevie Ray Vaughn, the Robert Cray Band, Albert King, and Joe Cocker.

In 1994, Waldman decided to relocate to California. A friend, David Aron, was working as an engineer at Death Row Studios and helped Waldman get his first rap gig, playing on a track from a Snoop Doggy Dog album. That job led to several others, and as a result, Waldman's trumpet can be heard on albums by Warren G., Sublime, Tupac Shakur, Jodeci, Salt & Pepa, and the Eastsidaz. In 1997, Waldman met Perry Farrell and performed on two of his albums. Those projects helped him to come in contact with Stephen Perkins and Bob Wasserman, both of whom used Waldman as a studio musician on their recordings. Waldman has also played with Janes Addiction, moe., Umphreys McGee and Rat Dog.