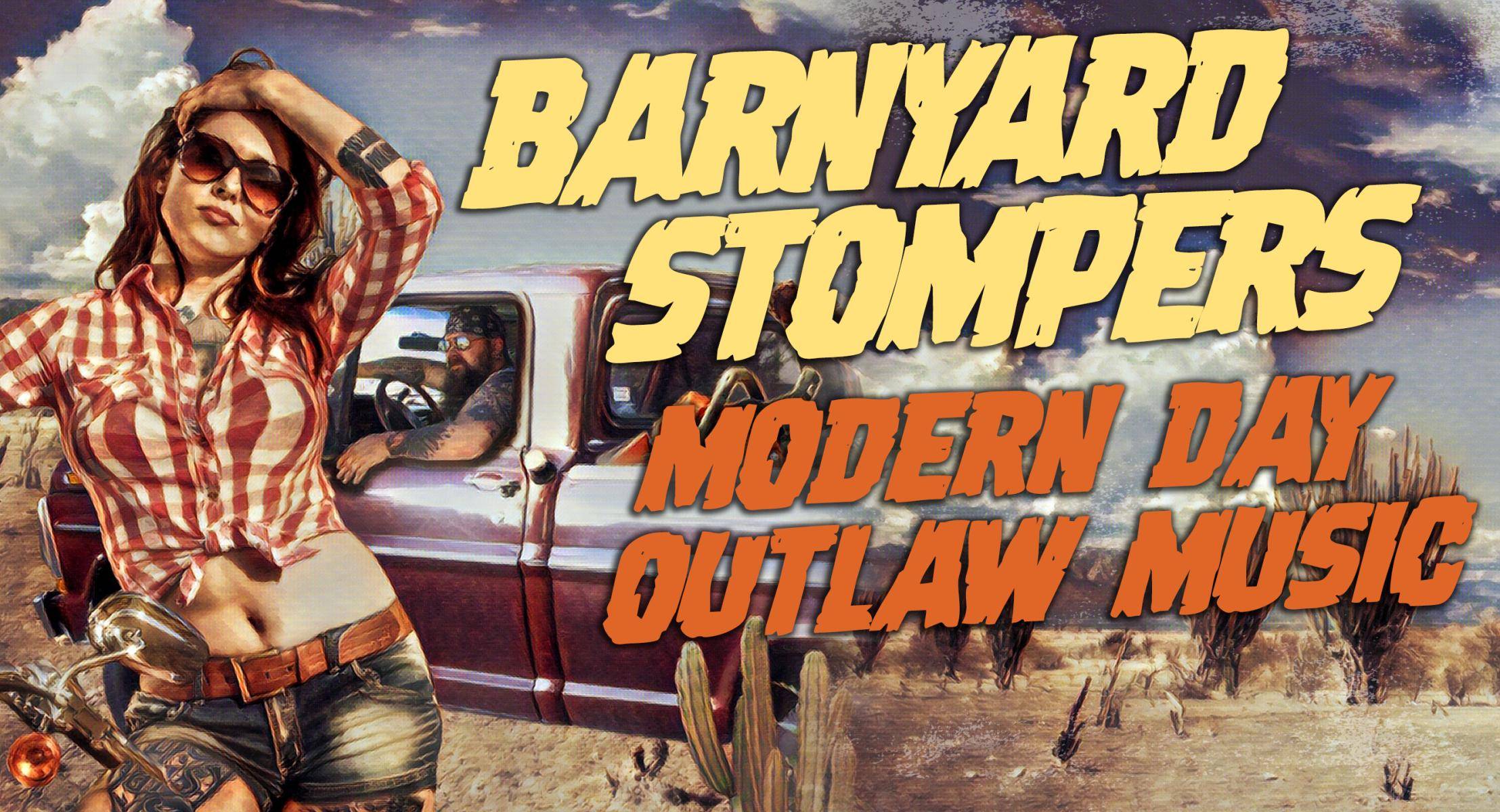 Barnyard Stompers are the first and only Country duo with a sound as big as Texas. This cutting-edge band sounds like a four or five-piece outfit and they pull it off live with no help from fancy gadgetry such as loop machines, synths, back tracks or "guest" performers.

These hardworking road dogs stay loyal to their roots and stand by their own genuine, dynamic sound and style, making no apologies; after all, pure Outlaw Country by definition, has always been evolutionary. Barnyard Stompers are sincerely proud of their role in helping to pave the way for the next generation of outlaws who hold C&W in high regard, always placing Honky Tonk first, front and center, building off of it in hopes of keeping Country music alive and relevant for even more generations to follow.

Whether you're looking to two-step or raise a little Hell, Barnyard Stompers are one of today's rowdiest, good-timin' Country outfits with a sound so immense, they are indeed the only duo to be nominated for Best Outlaw Group in the history of the Ameripolitan Awards, founded by the great Dale Watson.

We have all seen the "progression" of Country music going the way of senseless Pop jingles but while mediocrity is being celebrated and imitated, Barnyard Stompers are rattling cages and offering an authentic Country music alternative. Staying true to the traditional styles of the Country music they were raised on and have loved all their lives, the biggest little two-piece from Texas incorporates heavier elements such as dirty rockin' Blues and Hard Rock undertones--rebellious, yet familiar.

Safe to say, the Stompers have a healthy disdain for Pop and Bro Country, Hick Hop, Tractor Rap and all other fancy labels being used to sell spoiled manure to hapless souls who just don't have the sense to turn it off. After being force-fed tasteless slop from radio DJs and pandering, fake country boys ranting about booming bass, Escalades and designer shades, you might find tunes about barbeque, chainsaws, beer, guns and moonshine kinda' refreshing so come on over to the wild side and let those boys in the tight glitter jeans go ahead and play with themselves.

Jacob Tovar's Honky Tonk Tuesday's at the Mercury Lounge is one of the best nights for two steppin' with your honey and drink beers with your friends. Come get wild on this very special Tuesday night.