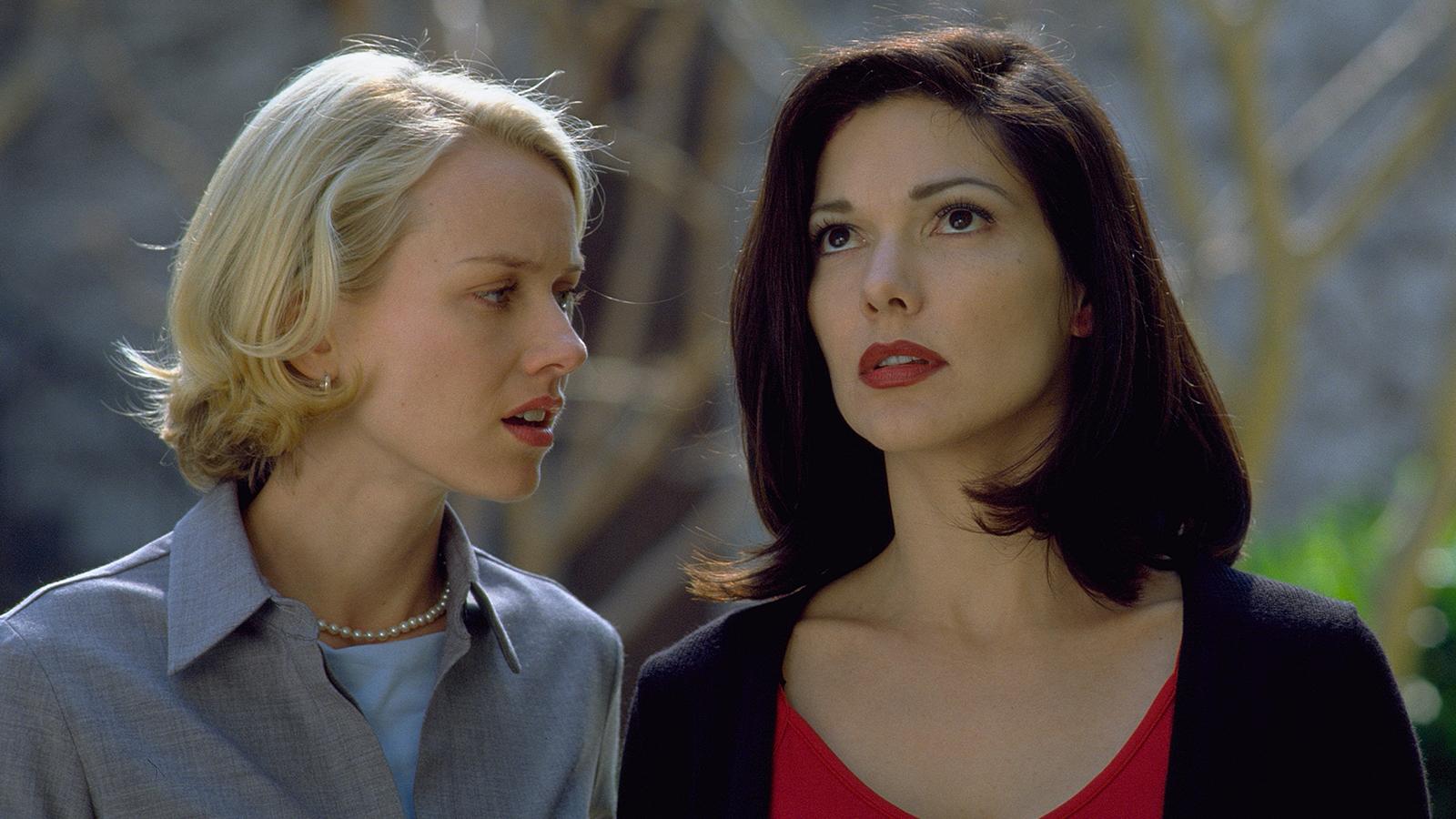 We'll see you again at the Texas on Friday Dec 3rd for a Live 30 min Concert performance on stage + 20th anniversary screening of David Lynch's 2001 MULHOLLAND DRIVE followed by Q/A!

Rebekah Del Rio will perform her haunting songs from the film and the TV show Twin Peaks, as well as other Spanish and English language originals.  Her voice is so powerful, it could break down the thin wall between this reality and the dream world - so beware!

Rebekah will be available for autographs and hello's after the film in the lobby!