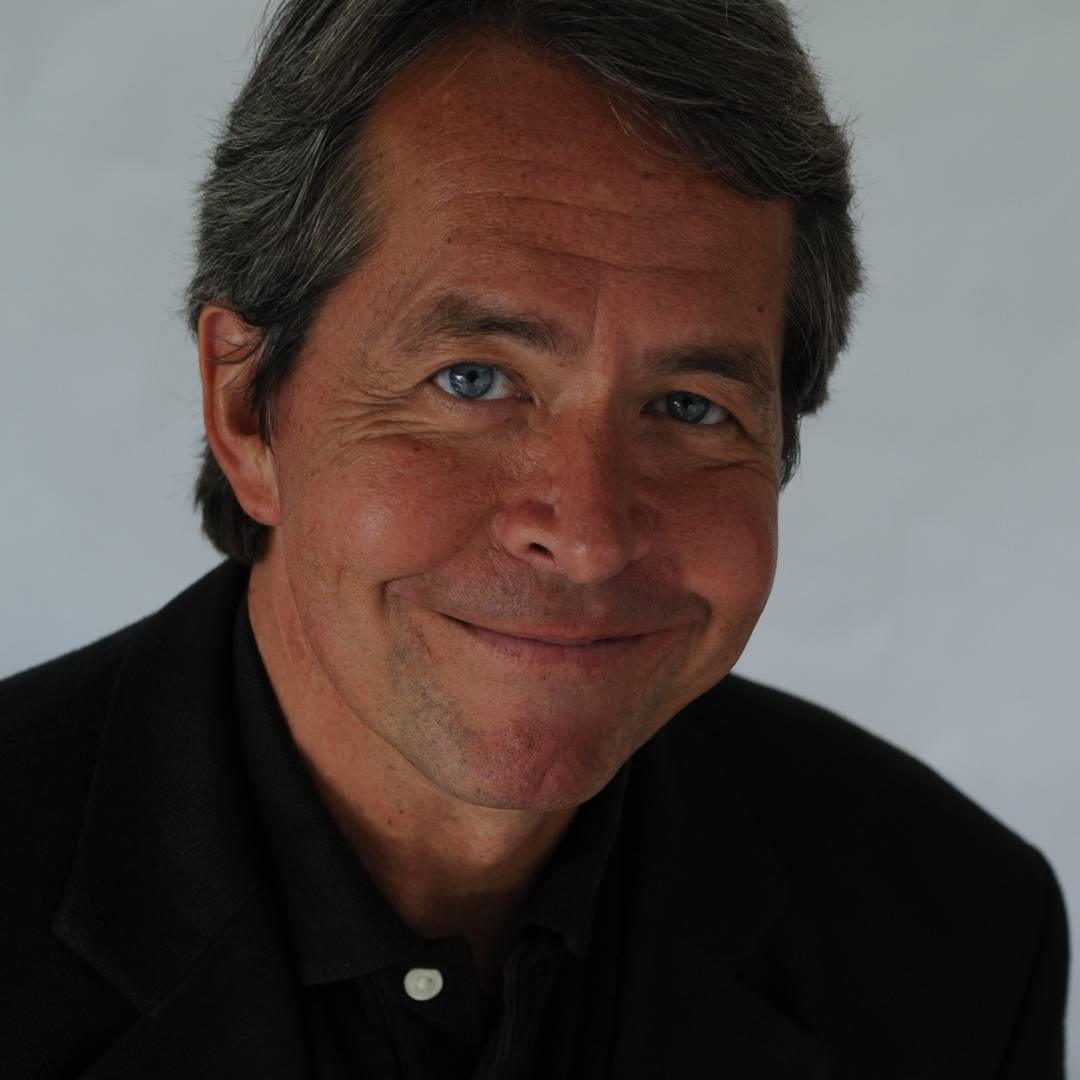 " Clean humor with imaginative angles. A very engaging comedian who is also extremely quick on his feet!" The Los Angeles Times

Jim and Martha Dugan’s boy- Dave- was born to be a comedian. A one-of-a-kind delivery accompanied by impeccable timing and imaginative comedy angles has led DAVE DUGAN down the path to NATIONAL TV APPEARANCES and to RAVE REVIEWS from corporate event planners.

“Dave made me look good” is a common testimonial heard from planners who have trusted this highly-sought after comedian to engage their audiences, “and he is so easy to work with!”

And  TV appearances that go beyond multiple appearances on Comedy Central and HBO?  Back when he shaved every two weeks whether he needed it or not, a young Dave headed to Los Angeles from Indiana and within a few months got his first break from the legendary DICK CLARK. Clark included the new Californian on one of his many nighttime music-driven shows on ABC. That led to multiple appearances on the then ratings-leading ARSENIO HALL SHOW and Dave instantly became a favorite at the World Famous COMEDY STORE IN HOLLYWOOD, a regular writer and contributor on the most popular morning radio show in the country (BOB AND TOM) and can be heard regularly on SIRIUS RADIO. Headlining at theaters and clubs all over the country, Dugan has made a lasting impression with his one-of-a-kind dry, everyman style.

It’s the same natural style that led him to comedy in the first place. Although to hear Dave tell it, he had nowhere else to turn. “Born into a family of home builders, I quickly found that being handy is not necessarily hereditary.”  One summer he worked on construction jobs for his Dad and quickly found he was allergic to ….hard labor. “In some ways, I think I entered the world of comedy by default.”

Dave also holds the world record for laps driven around a Carmel Roundabout!

Doors open at 5:30PM. A food and beverage minimum of $25 per ticket holder is required.