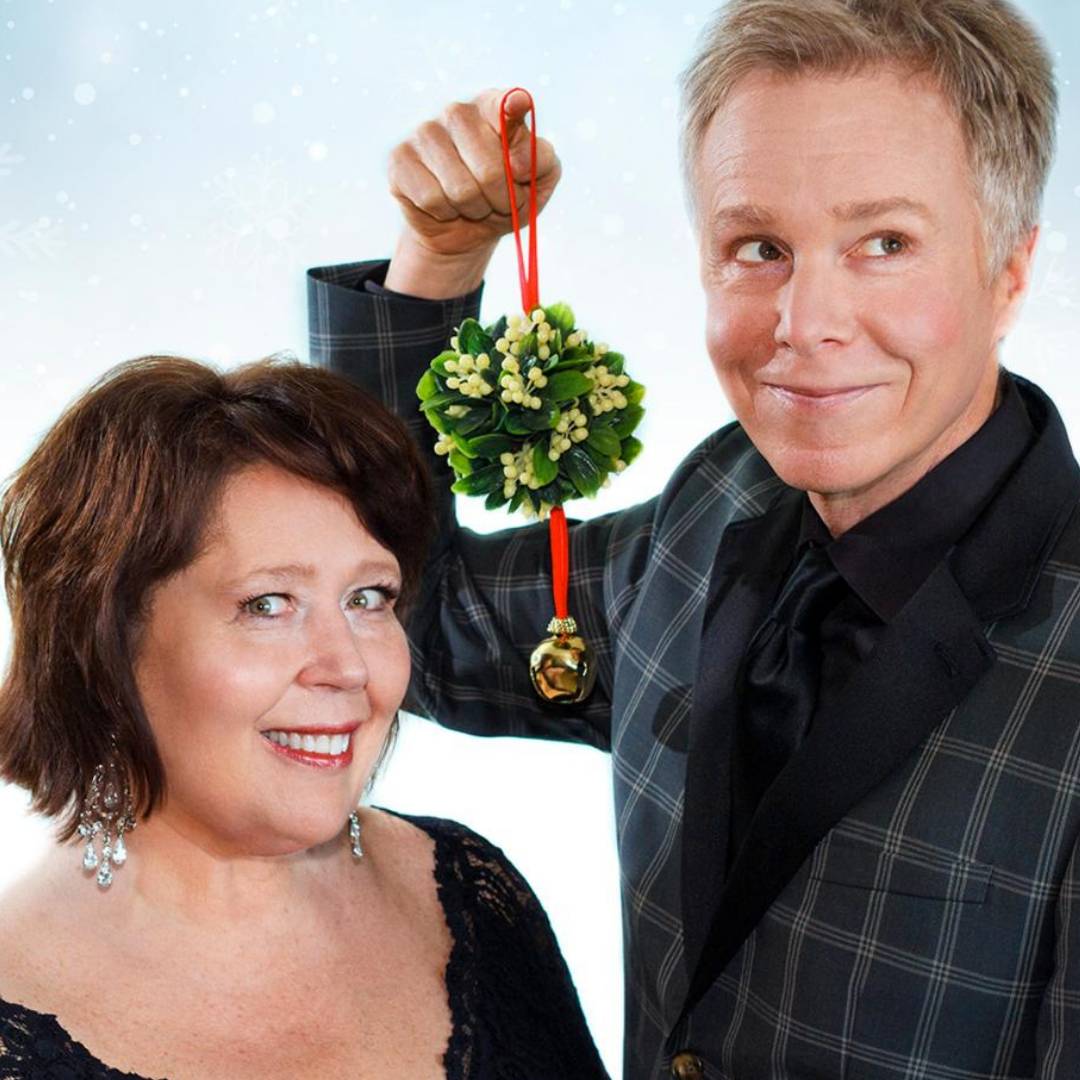 Menzie & Michael: Home For the Holidays

​Celebrate the season with music and merriment that would get even Scrooge in the holiday spirit. This popular seasonal show features a mixture of traditional favorites, such as “Do You Hear What I Hear?” and “O Holy Night” to the lighter “Rudolph's Night in Tunisia”  and “Hanukkah in Santa Monica.”

Menzie & Michael have appeared at Carnegie Hall and Jazz At Lincoln Center in New York; at Chicago’s Auditorium Theatre, Park West, Millennium Park, Empire Room and with numerous symphony orchestras. Their imaginative musical twists on jazz and pop standards, and Broadway and film show tunes have won them audience and critical acclaim across the country and around the globe.

These five-time After Dark Award winners recordings have been praised by Billboard Magazine, Show Business Weekly and Playbill have been hailed by critics as “magic,” “sensational,” and “…the year’s best recording.”

Doors open at 5:30PM. A food and beverage minimum of $25 per ticket holder is required.