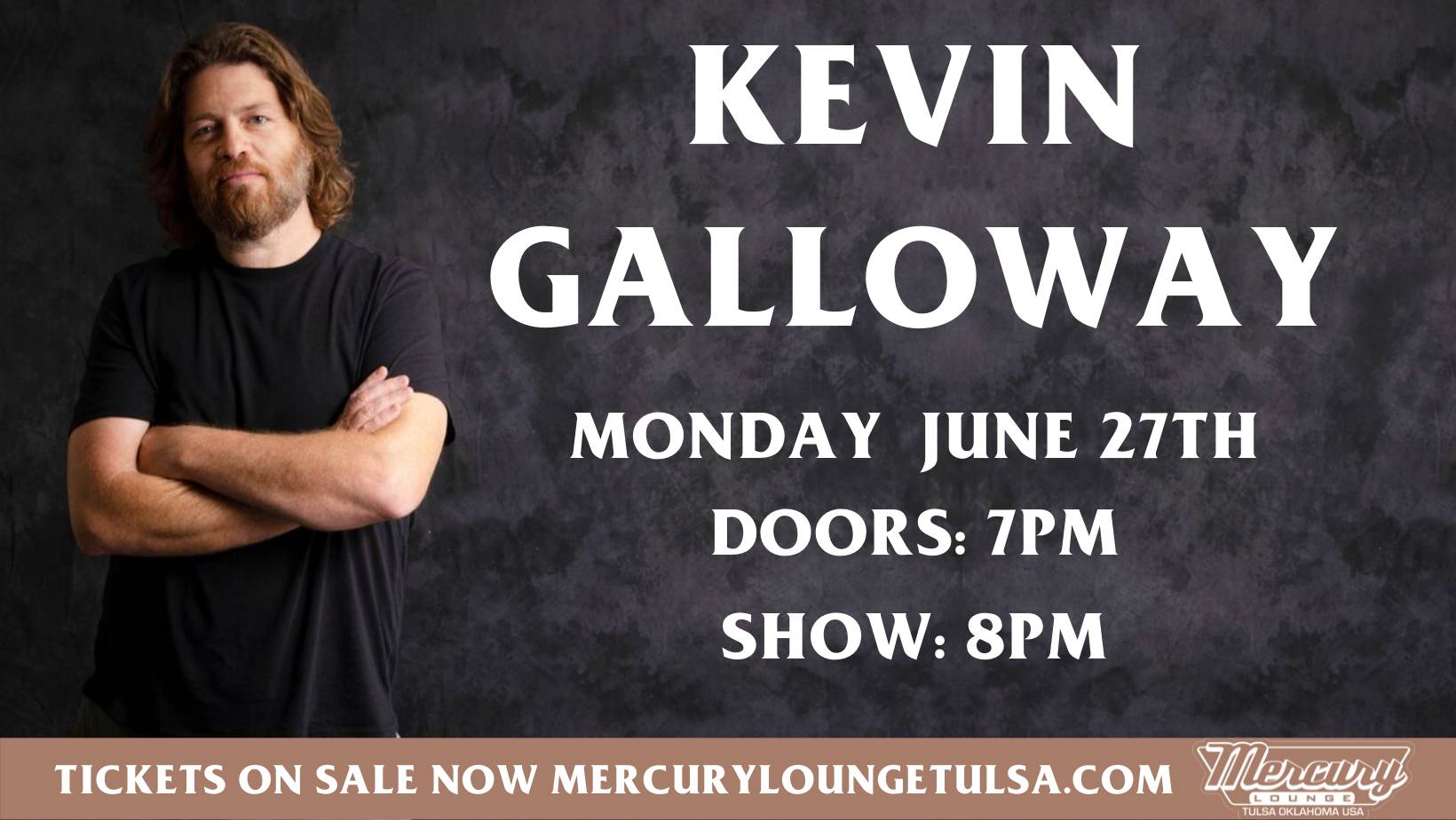 Kevin Galloway is a singer and a songwriter. He gets by on guitar, and has taught himself simple melodies on the piano. Rumor is his dance moves are lethal. Galloway is a native of the second largest state in the Union, by both area and population. Some of his heroes are Bill Hicks, Martin Luther King, Jr., Willie Nelson, Merle Haggard, Miles Davis, John Coltrane, Jiddu Krishnamurti, George Carlin, and Erykah Badu. Peter Blackstock, of The Austin-American Statesman, describes him as “…one of Austin’s finest singers. His voice is rich, full of character and versatile; he can swing from an easygoing croon to a full-on soulful shout”. “Keep the Wolves Away”, a song penned by Galloway and released by his former band, Uncle Lucius, was recently certified Gold by the Recording Industry Association of America.