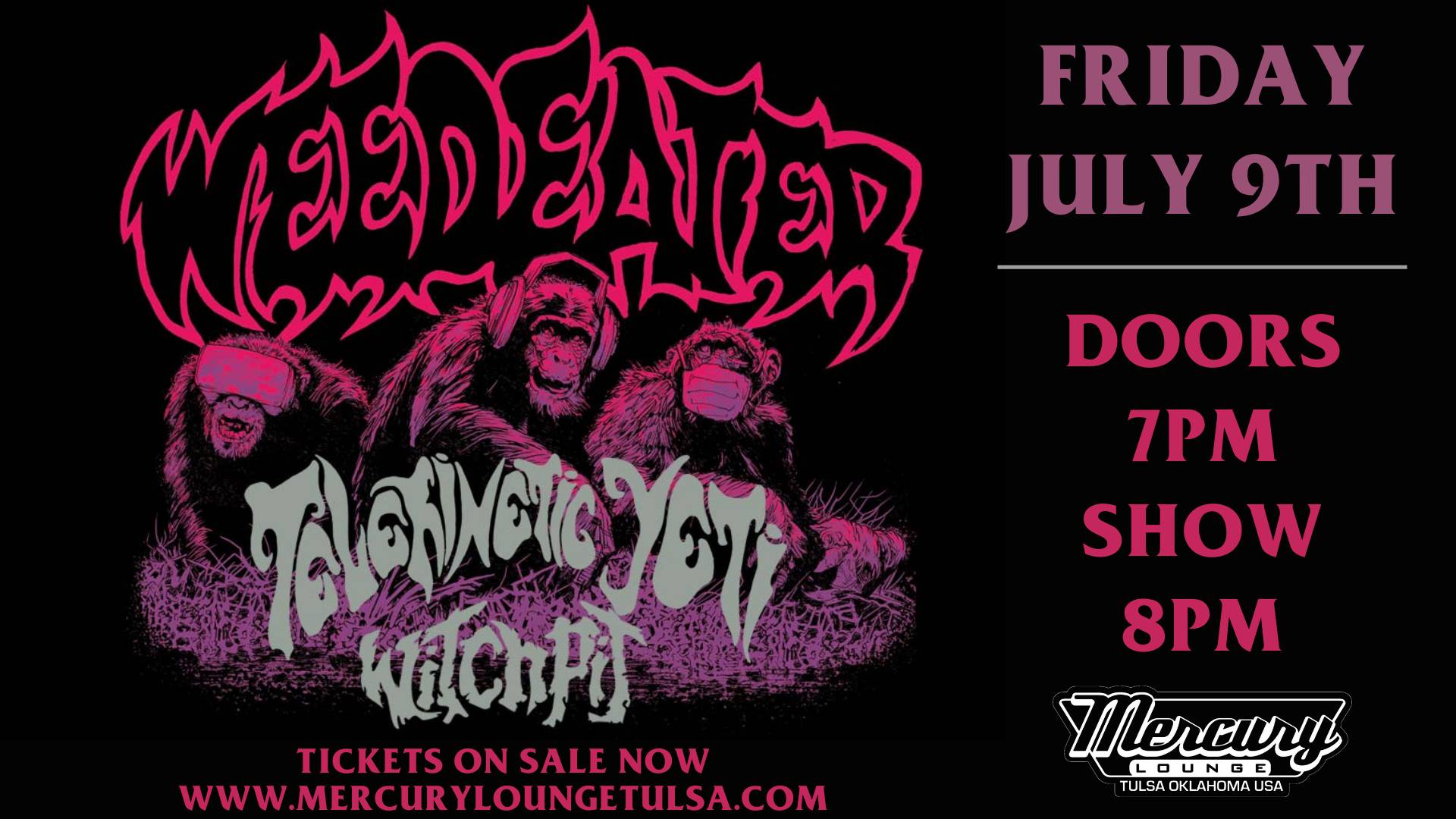 There are no results for Weedeater was born the mid-'90s, in Wilmington, NC, originally taking shape as a side project of vocalist/bassist "Dixie" Dave Collins, who was otherwise engaged with sludge metal cult favorites Buzzov*en at the time. However, upon that band's official demise in 1998, Collins was free to concentrate his efforts on Weedeater, which released two sludgecore albums to kick off the new millennium: 2001's And Justice for Y'All and 2002's Sixteen Tons, both produced by stoner specialist Billy Anderson. Collins later decided to tour briefly as bass player for Bongzilla and also found time to lend his four strings to Wilmington neighbors, Sourvein, but continued to work with Weedeater guitarist Shep and drummer Keko, touring relentlessly over the years, with the likes of C.O.C. and Alabama Thunderpussy. Busy as he was, Collins and co. finally got around to recording their third long-player, God Luck and Good Speed, which was release through Southern Lord in 2007.