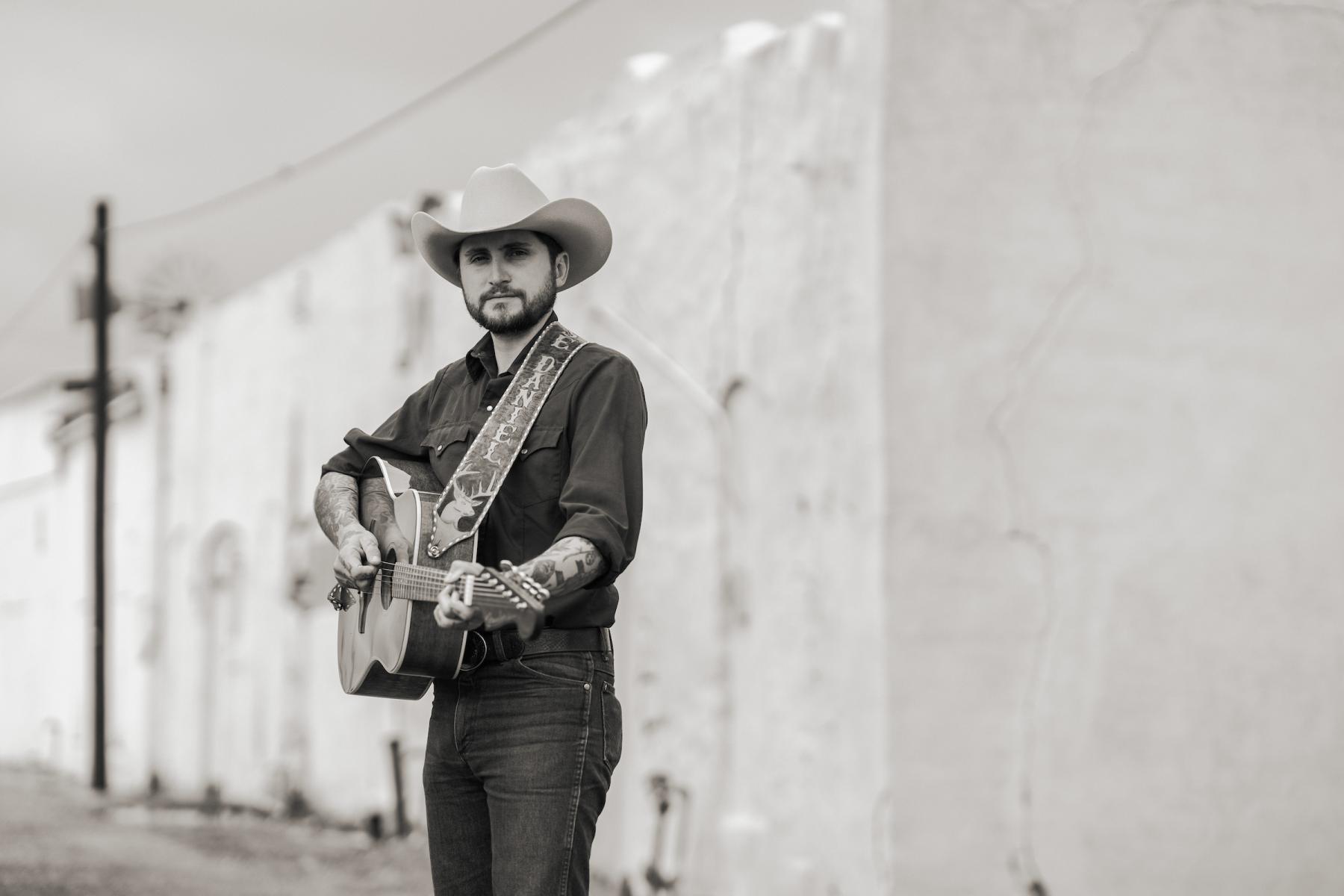 Jesse Daniel used the forced downtime of 2020 to write and record his best work to
date; a twelve song album called Beyond These Walls, collaborating again with
esteemed Grammy nominated producer, Tommy Detamore at Cherry Ridge Studios. It
is an up to date, mature collection of songs that show his progression as an artist
without losing the sonic diversity that makes it a “Jesse Daniel” record. It features
members of George Strait’s “Ace In The Hole Band” (Ronnie Huckaby), Willie Nelson’s
band (Kevin Smith), and even includes a duet in spanish with Raul Malo of The
Mavericks. Many have praised Daniel as a showman or performer, but less often as the
songwriter he truly is. The subject matter on this album sheds light onto this overlooked
side that has been there all along.
In short, this album is a love letter to country music in its many forms. It will leave you
with a sense of knowing Jesse Daniel better, both as an artist and person. He has
grown immeasurably as a singer, songwriter, producer and bandleader since his humble
beginnings in small town California and Beyond These Walls lays out just how far he
has come and will continue to go.