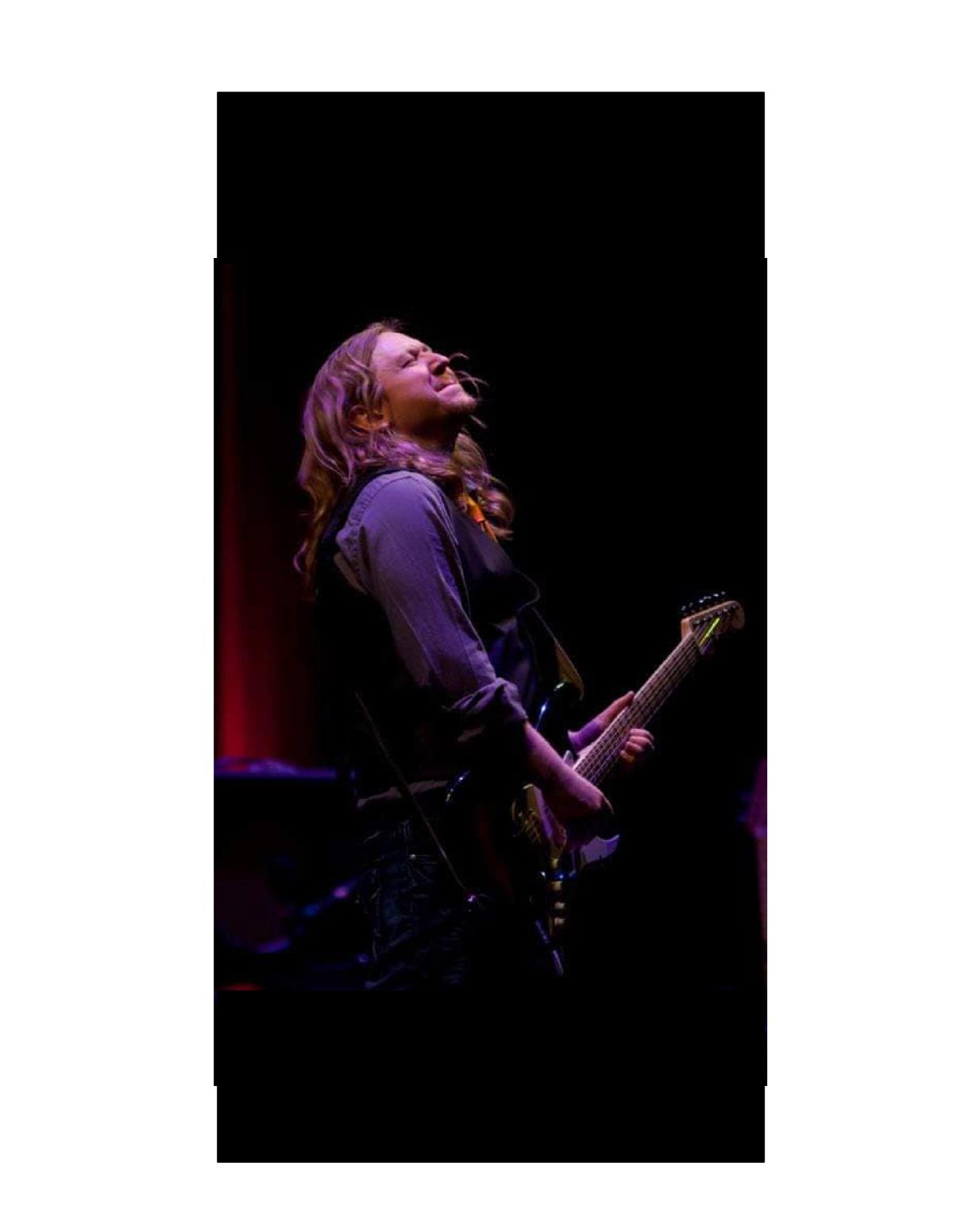 The popular Midwest blues/soul rocker Terry Quiett is making a return to the music scene in 2021 with new music and One Shot tour in support of a new live album and DVD..

Since 2010 the Terry Quiett Band had become a mainstay across America's Heartland. From 6th street in Austin...to the windy city of Chicago...through the mountains of Colorado...across the deserts of Arizona...jamming down on Beale Street in Memphis...wherever they went the band has won over young and old with their energetic and soulful sound. Along the way they forged a relationship with a 13-time Grammy-winning producer by the name of Jim Gaines. Jim is a veteran of the blues industry revered for his work with Stevie Ray Vaughn, Carlos Santana, Steve Miller Band, George Thorogood, Luther Allison, Albert Collins and many more.

Terry and Jim worked on 3 albums together and in those sessions really crafted their sound. It is a bluesy rock style of music but it's not like any other because it has a distinct heart & soul that you will never forget. On the road they grew very loyal fans and the pleasure sharing the stage with rock and blues legends including Buddy Guy, Robert Cray, B.B King, Kenny Wayne Shepherd, Johnny Winter, Robin Trower, Big Head Todd & the Monsters, .38 Special, Los Lonely Boys just to name a few in just a few years. They have a new DVD, Live CD and Studio album coming out in 2021.