An Evening with Josh Ritter: A Book of Gold Thrown Open 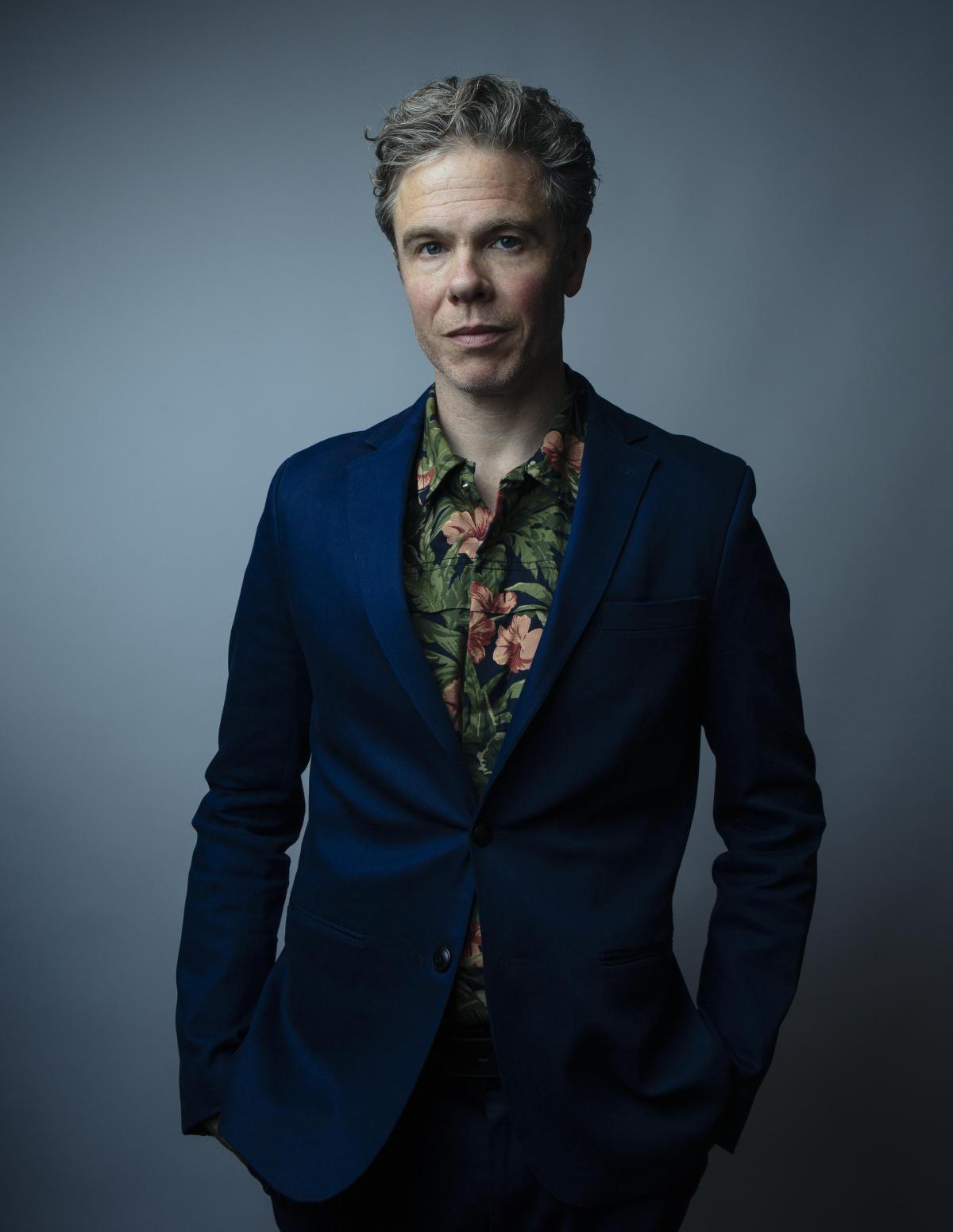 An Evening with Josh Ritter

A note about this tour, from Josh:

"I was thinking back to some of my favorite concerts over the years, and I realized how many took place in spaces that were special in their own right. Cathedrals, synagogues, strange and storied theaters, each bring a special kind of glow to the performance.

I was also feeling the urge to play some of my quieter, more narrative songs that I may not always get the chance to perform during larger rock shows.

So I decided to put together a tour that would allow me to play these songs, and some new ones that I’ve been writing, in some of these beautiful spaces. I decided to call the tour “A Book of Gold Thrown Open."

I'll mainly be solo, but it’ll be a fun chance to have a few special guests and accompaniment.  And most of all, I’m looking forward to singing these songs.

I hope you can make it!  Rock on, and thank you.

“Harking back to Bob Dylan, Bruce Springsteen and maybe a little Mark Knopfler, Mr. Ritter has always been a slinger of serious ideas and high-flown imagery.”  - The New York Times

“Josh Ritter remains at the top of his game two decades into a highlight-strewn career. He’d be forgiven for loosening his grip, but his hand has never felt surer.”  - NPR Music

“If you love music and have a device on which to play it, you should listen to Josh Ritter whenever you need sound.”—Mary-Louise Parker in Esquire

“Mysterious, melancholy, melodic...and those are only the M’s.”—Stephen King in Entertainment Weekly

“There have been plenty of highlights in Ritter’s nearly 20-year recording career.”  - AP

“Josh Ritter is sharper than ever.” - Salon