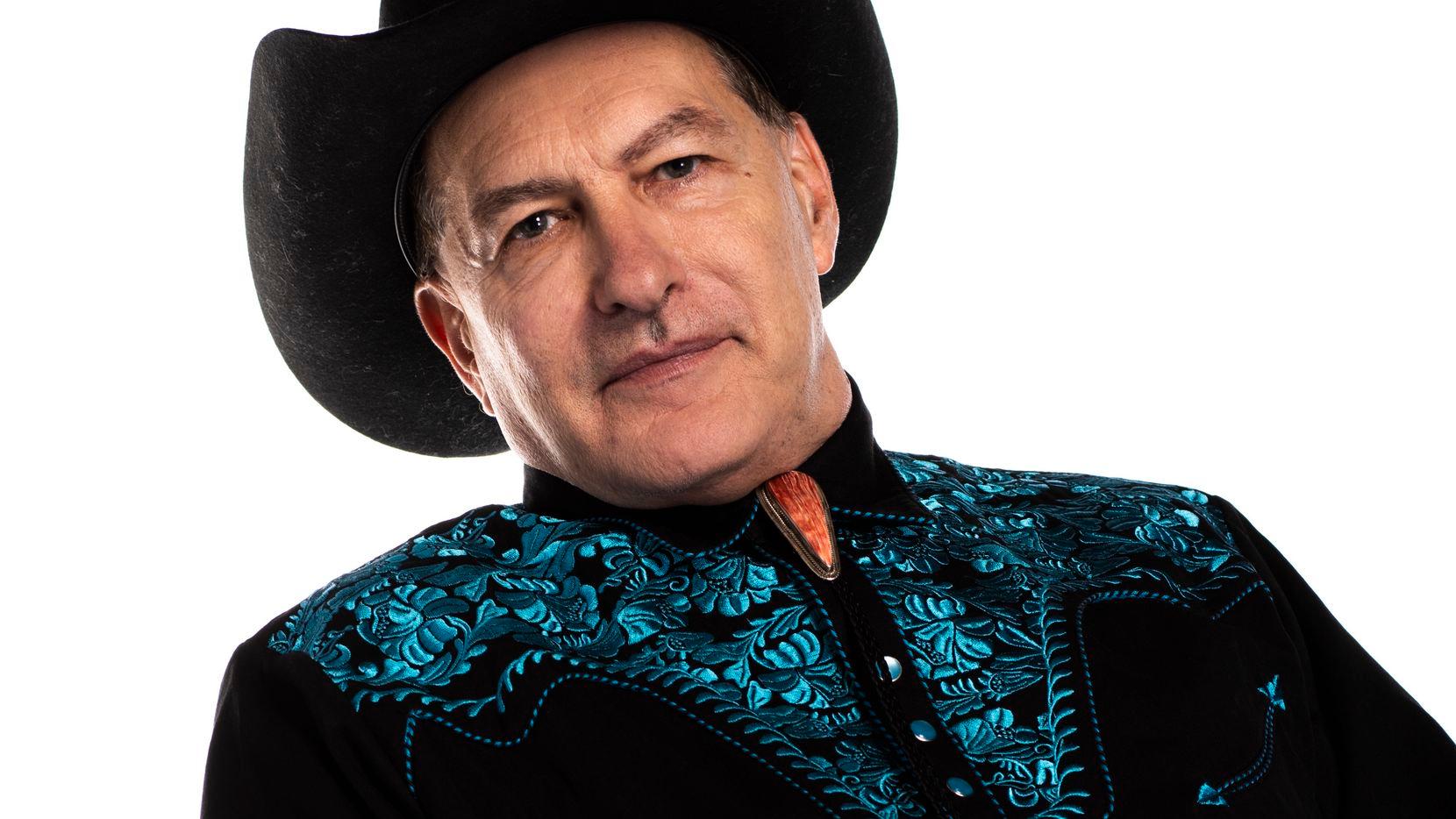 The Texas Theatre is proud to be one of four theaters hosting a premiere week of “Joe Bob’s Indoor Drive-In Geek-Out,” a partnership between Joe Bob Briggs and the American Genre Film Archive.

“These four theaters (Texas Theatre in Dallas,  Coolidge Corner Theater in Boston, Music Box in Chicago, Hollywood Theater in Portland) are all trend-setters in the world of genre and cult programming, so this is like going to Carnegie Hall for me. These are the places where the geeks and nerds of America already hang out, so we’re gonna go to 11 with the commentary. This will not just be a deep dive—we will be descending into the Mariana Trench in the Fantastic Voyage submarine.” - Joe Bob Briggs

Together, Joe Bob and the AGFA have curated sets of double features that Briggs will host in person!