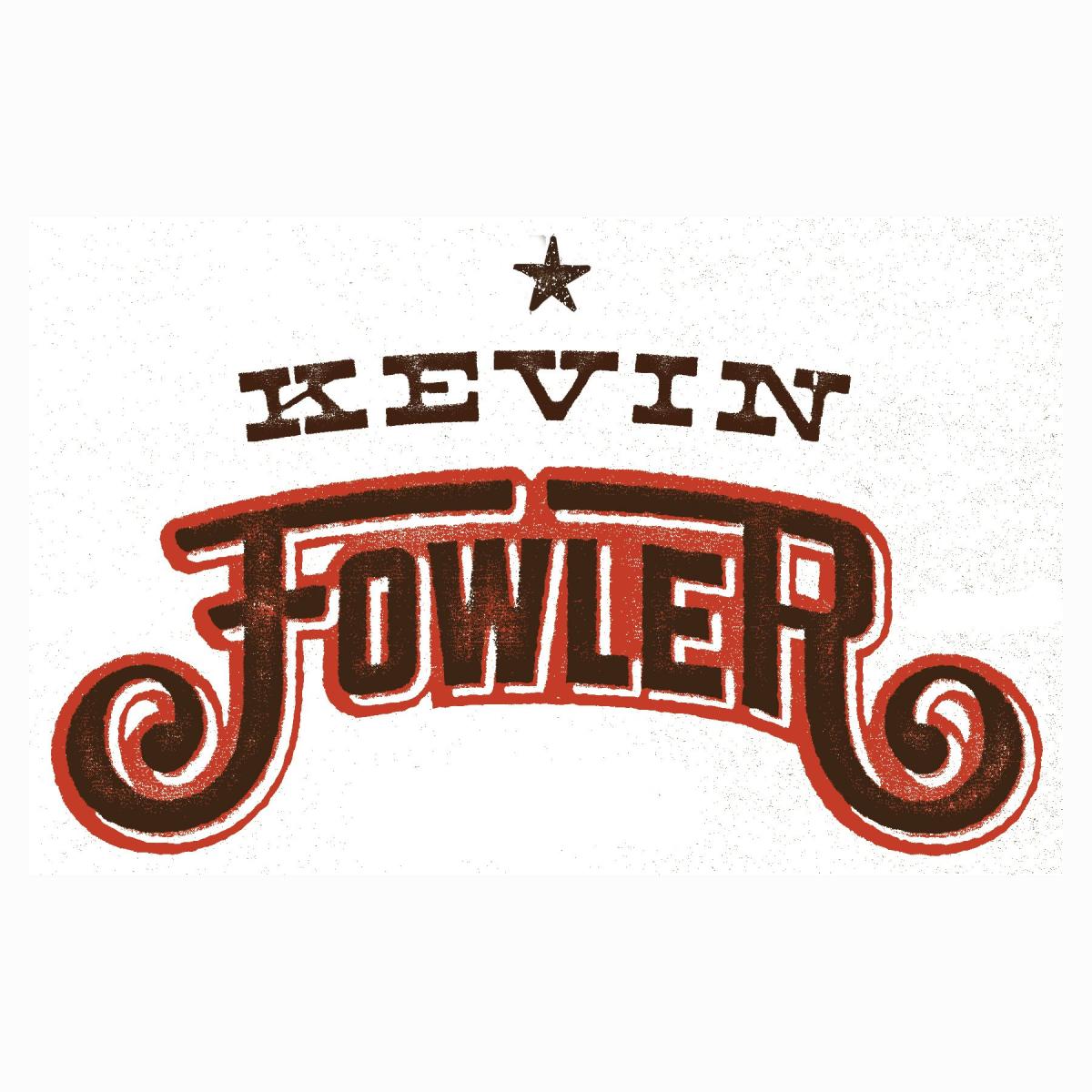 Kevin Fowler has a found way to live the dream - by earning it.  It’s never been an easy or short road, but it’s a path he wouldn’t trade and has positioned him as one of the most consistent artists, in any genre, of the last two decades.  His musical journey began playing in rock bands before finding his footing as a solo act in the early 2000s in his home state of Texas, where he burst onto the scene with the celebrated album Beer Bait and Ammo - a mainstay for fans to this day.  And while his songs have been covered by Country Music mainstays such as George Jones, Mark Chesnutt, Montgomery Gentry, Sammy Kershaw and others – Kevin’s versions of these songs are feelgood classics that rival the most well-known and memorable songs of any of his contemporaries. Fowler released seven additional albums over the following 14 years after Beer Bait and Ammo, including his most recent effort 2016’s Coming To A Honkytonk Near You produced by Trent Wilmon.

Now he readies his latest effort, Barstool Stories for an August 23rd release. The understated title is a nod to what he does best – entertain. The album is filled with songs that invoke the quintessential sound that Fowler has spent his career fine-tuning and reinforcing.  The set kicks off with the up-tempo rocker, “Neon” providing the listener a tone-setting compass for what’s to come.  He seamlessly weaves back and forth and through the eleven songs to highlight everything that is Kevin Fowler – the upbeat, tongue-in-cheek master (“Beach Please,” “Fake ID”), the live show veteran (“Livin’ These Songs I Write, “Better With Beer”) and the sentimental dreamer (“She’s Growing on Me”, “Heaven”).   The album doesn’t strictly rest of the laurels of the familiar, it pushes the listener to consider where Fowler is going, as well as where he’s been. Fowler once again turned to Willmon for producer duties, noting, "it was awesome to work with Trent Willmon again. This is the second album he has produced for me. He did a great job on this record. We have some great songs on this project. It makes it really hard to choose one for the single. I love all of ‘em. I also got my buddies Cody Johnson and Roger Creager to sing one with me. We all sang on one called “A Drinkin’ Song”. It turned out amazing! This record is very well rounded with plenty of good ol’ Fowler fun songs and a few more heartfelt, serious ones. I love this record and I’m sure our fans will too. “

Barstool Stories confirms the dream Kevin Fowler keeps living – repeatedly making great music, having a lot of fun doing it and inviting the audience to do the same and this album proudly claims its’ place as his current “snapshot in time.”