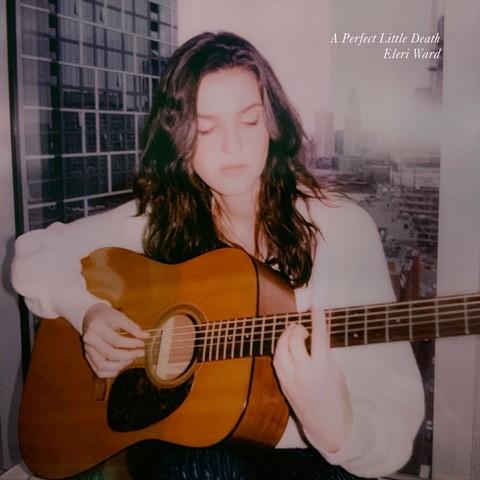 The New York City-based actor, singer and musician makes her Feinstein's at Hotel Carmichael debut with A Perfect Little Death: Sondheim to celebrate her release of her album from Ghostlight Records. Taking Stephen Sondheim songs, and reinventing them with acoustic guitar arrangements.

After gaining a viral Tik Tok following, Eleri's project was released to great acclaim and impressive streaming and will be followed by a national tour this year.

Eleri Ward is creating her own niche, embodied by swirling harmonies and her original point of view.

A $25 food & beverage minimum will be required of all patrons.