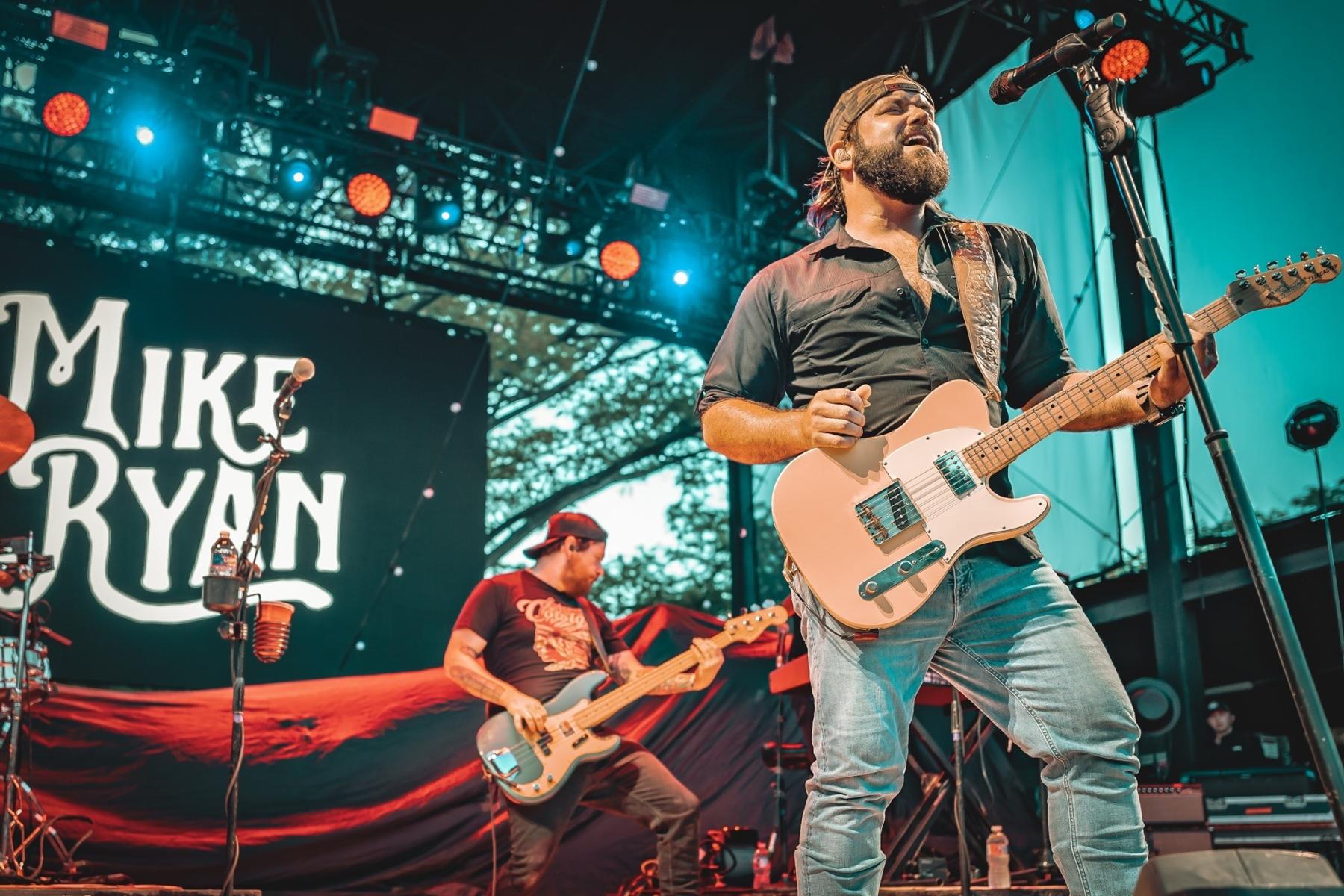 Ring in 2022 at Southern Junction!  You'll have a blast with Party Favors, Champagne Toast, a Balloon Drop that is stuffed with $2022 in cash and prizes, and a great party atmosphere with MIKE RYAN!

So let's say goodbye to the past and hello to 2022 together at Southern Junction!

Mike Ryan is a San Antonio, TX born singer/songwriter who has accumulated fans across the US and throughout the world with powerful, whiskey smooth vocals and well-crafted lyrics.  His thoughtful writing style evokes emotion and plants the audience inside his songs.  Mike’s brand of country music, infused with southern rock and soulful rhythms, has generated over 105 million streams to date.  Skillful with a writer’s pen, and pure entertainment with a guitar, Mike has secured a notable reputation among country music fans.

He has seen exceptional success on the Texas radio charts with five #1 songs to his credit thus far.  His first #1 single, “Dancing All Around It”, was voted the 2014 Single of the Year by Texas Music Pickers.  Additionally, Mike has received national radio airplay from three different singles on Sirius/XM radio. In 2017, Brad Paisley cut a song titled “Last Time for Everything” co-written by Ryan.  Later, Paisley laid down the lead guitar tracks on Mike’s eventual #1 song “The ReWrite”.  Mike made his national TV debut in 2018 when he was invited to play the White House 4th of July celebration in Washington D.C.  That same year, Mike was named one of Pandora’s “Artists to Watch”.  With a steady tour schedule and a rapidly growing fan base, Mike Ryan is in high demand headlining venues across the country. Catch him now!