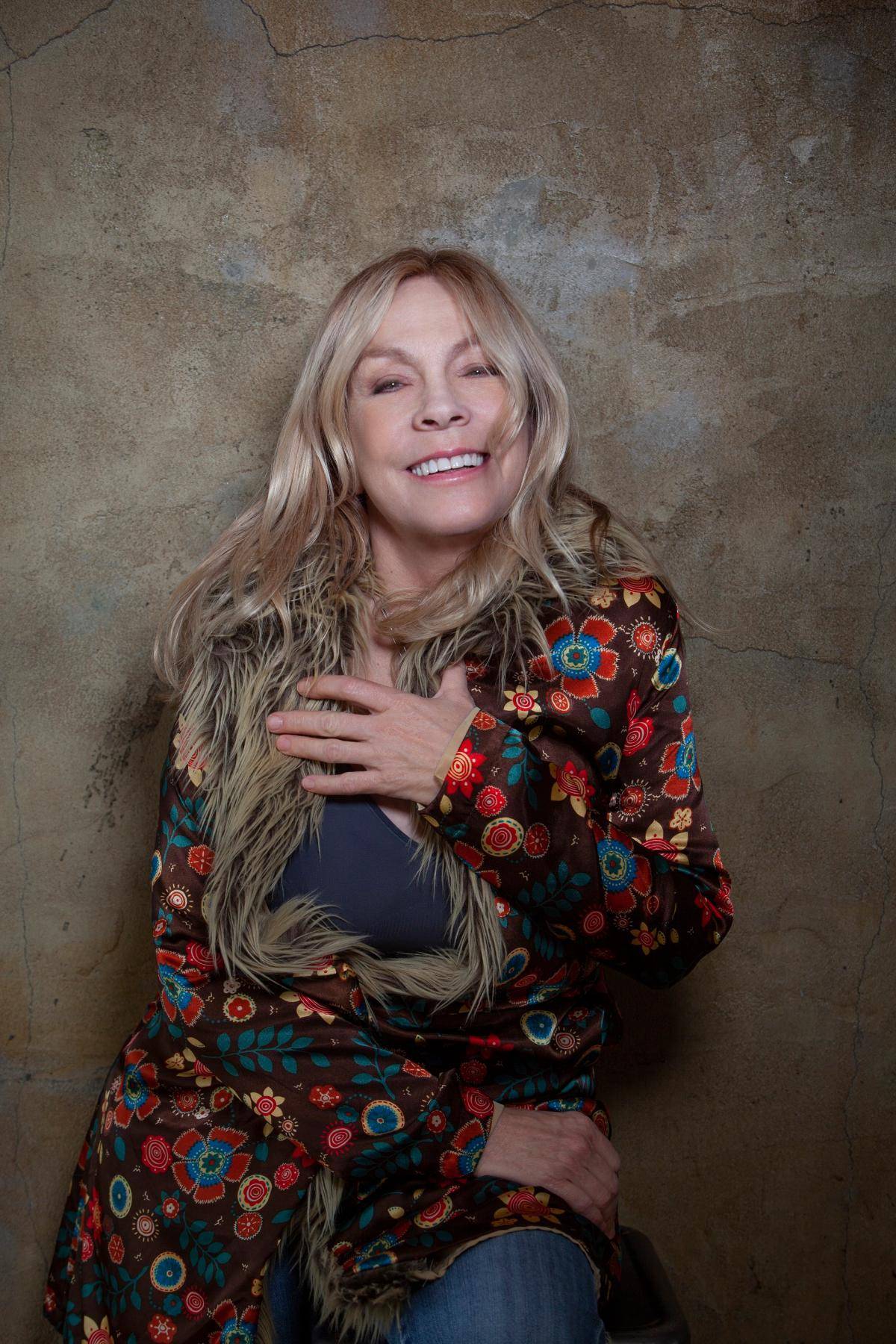 An Evening with Rickie Lee Jones

There are few careers that come close to mirroring Rickie Lee Jones’ emancipated and starry flight across our musical skies.  The two-time Grammy winner first appeared on the scene in Los Angeles in the mid-1970s, and in her wake came such a wide scope of women, from country, pop and punk.   It’s hard to believe she collected and released so many wild icons, but she did.

For she was the first of her kind, crooning “My Funny Valentine” in lounge singer heels.  She rocked like Mick Jagger and ground her hips like Tina Turner. She was the beginning of the nebulous, ethereal personality-driven voices of women who dominate music today.

Her acclaimed memoir Last Chance Texaco, released in the spring of 2021, is “as rich and colorful as Jones’s best lyrics,” writes The New York Times.  “It’s a classically American picaresque tale, a recounting of a life in which she “lived volumes…””  Jones sets the record straight and illuminates her journey far beyond any music memoir.   Her story is an American story.   As The New Yorker describes, “she reads as a modern Huck Finn.”

At 66 years of age, Rickie Lee Jones has staked her claim as an American songwriter who helped shape the language of music we all call our own.