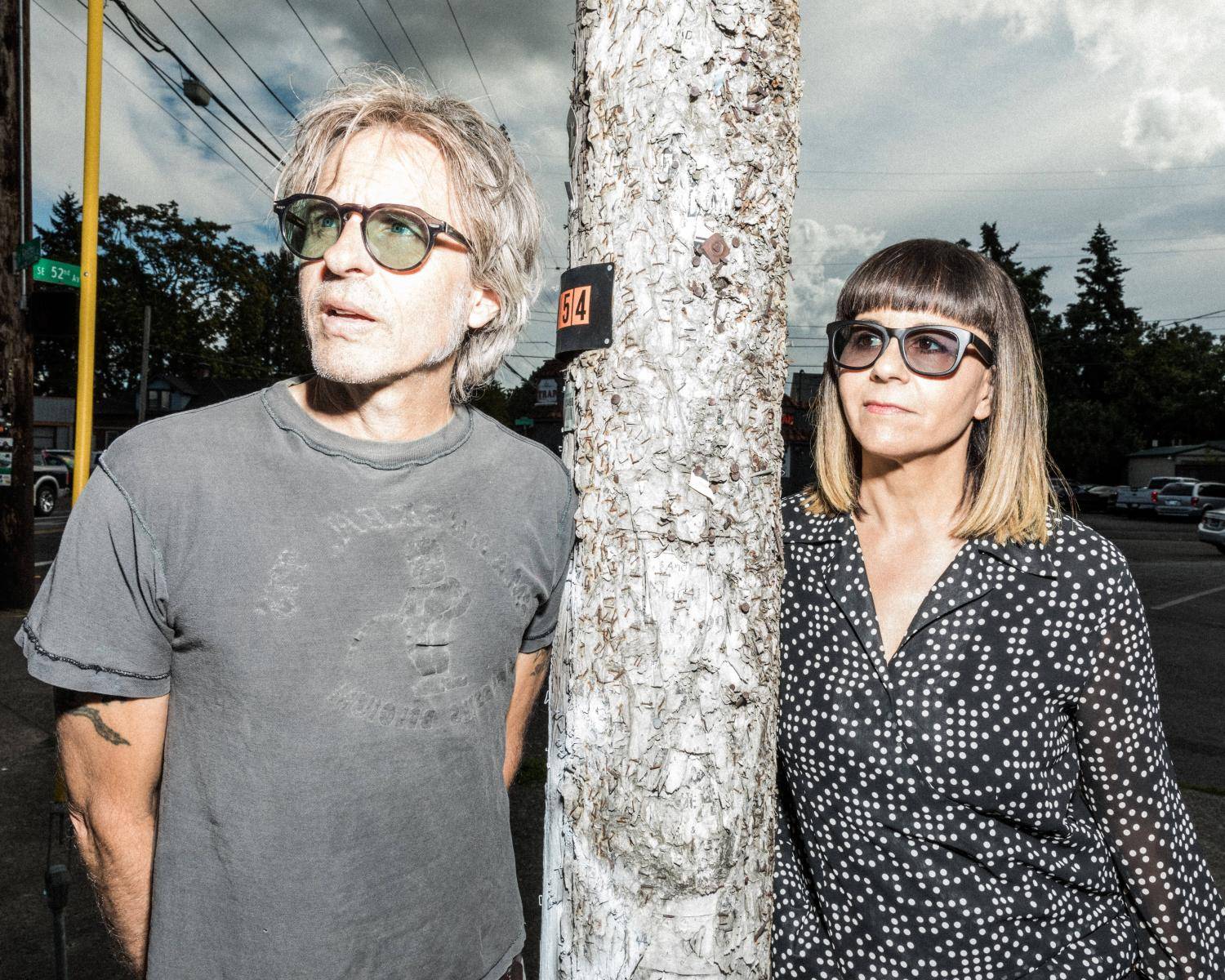 Quasi (Sam Coomes and Janet Weiss) is the enduring perennial Portland two-piece indie band behind 9 beloved albums and countless raucous performances. Although both band members have been in many other seminal musical outfits throughout the past several decades (Sleater-Kinney, Heatmiser, Stephen Malkmus and the Jicks, Elliott Smith, The Hitmakers, etc), Quasi remains their centerpiece for creativity and camaraderie. Quasi’s distinctive perspective, vocal harmonies, and off center personal lyrics run throughout their almost 30 year history. They are currently working on new songs for their 10th record which will hit the racks mid 2022.