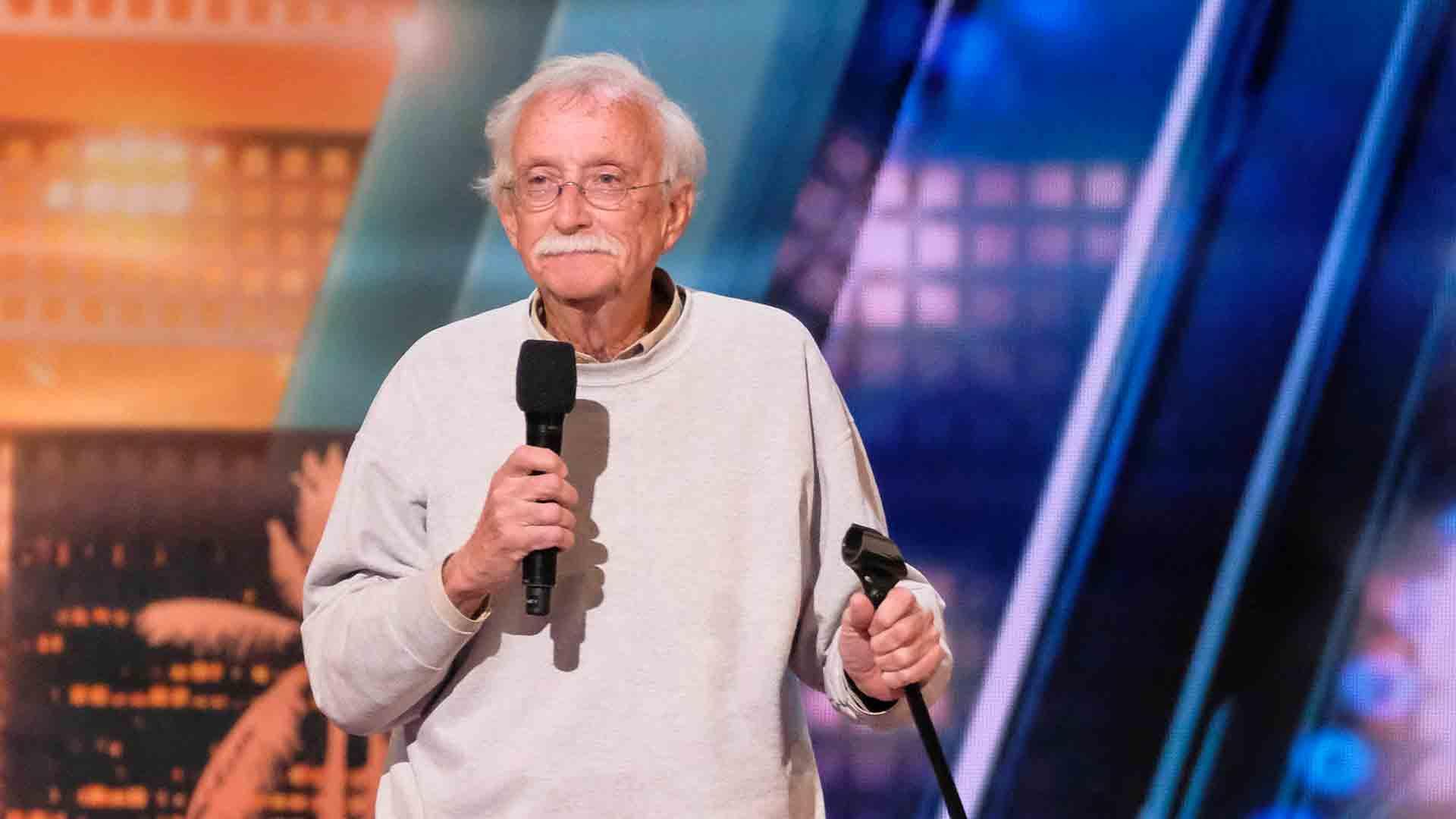 Most of America knows 72-year old Andy Huggins from his standout appearance on America’s Got Talent in 2018. We all gasped a little when Howie Mandell recognized him from their days starting out together at The Comedy Store in Los Angeles. All of Houston comedy looked on as one of their own took center stage on one of the nation’s largest talent competitions.

Now, Andy Huggins takes the stage on the biggest night of his career to record his definitive comedy album!

Andy Huggins is a 45-year veteran of stand-up comedy. He was, along with Bill Hicks, Ron Shock and others, one of the original Texas Outlaw Comics, a group of Houston-based comedians who famously convened at Houston’s Comedy Workshop in the 1980s. Along with Huggins, the cadre included names like Ron Shock, Jimmy Pineapple, Sam Kinison and Bill Hicks. They set their own, individual legacies but as a group they helped put Houston on the comedy map.

Join Andy Huggins for one night only as the last of an era records his legacy.