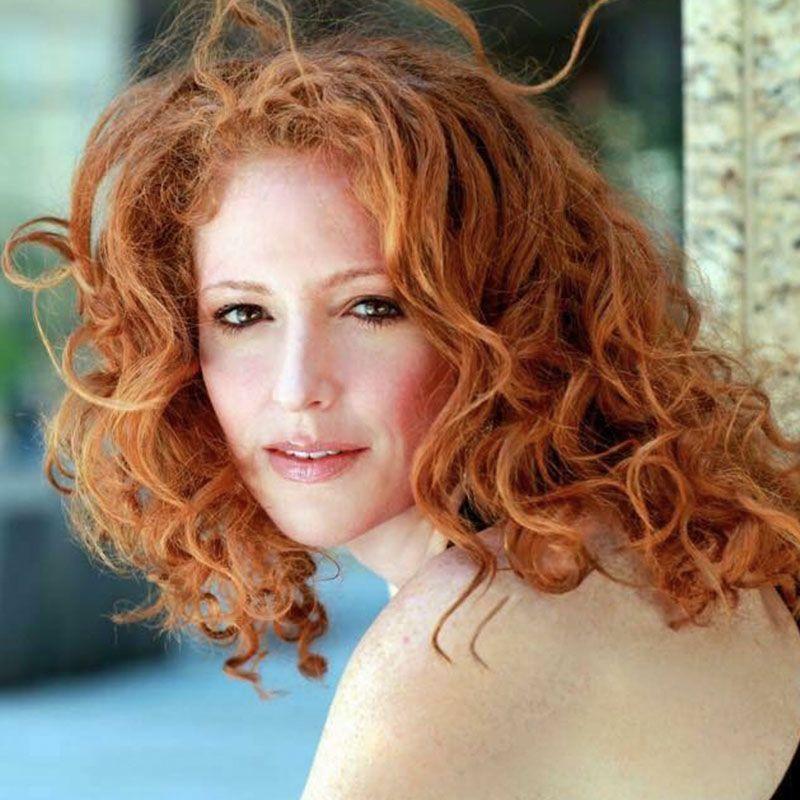 Feinstein's at Hotel Carmichael is proud to present Marissa Mulder performing "I'll Follow the Sun" The music of John Lennon and Paul McCartney.

Stephen Holden, Nightlife Critic for the New York Times wrote, “a sparkling, perfectly pitched vocalist...Ms. Mulder sang as if the songs were torn from inside her and reduced the room to a hushed silence. Far and away this year’s best cabaret show.”

Join us for a night featuring music by two of the most prolific and beloved songwriting duos of all time, John Lennon and Paul McCartney.

An American Bistro influenced menu will be available for purchase up until 30 minutes before showtime. A $25 food and beverage minimum is required per ticket holder.