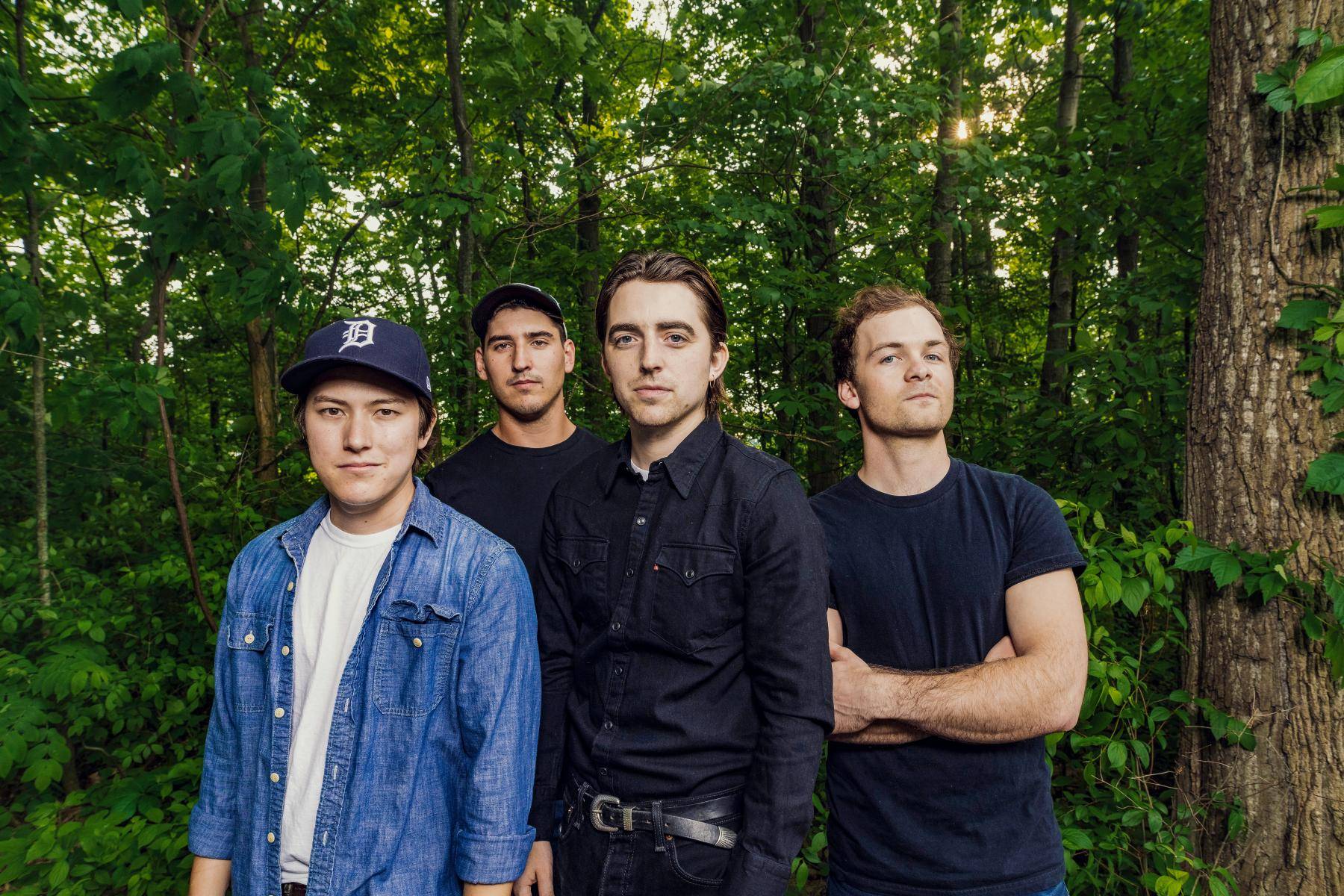 Join us for an evening with Michigan Rattlers!

They regularly played every bar, cafe, and stage in town, developing a musical chemistry informed by the likes of AC/DC, Creedence Clearwater Revival, Bob Seger, and more.

After a few years apart, Reed and Young settled down in Los Angeles, recorded a short demo, and began playing locally. The demo found its way into the hands of super-producer Johnny K (Plain White T's, 3 Doors Down), and they cut the bulk of their first EP at NRG Studios in just one day.

This self-titled Michigan Rattlers EP attracted glowing reviews from No Depression, Bluegrass Situation, B3 Science, and Rolling Stone, who named the band one of their “Ten New Country Artists You Need To Know” in 2016.

In 2018, following a massive summer tour that included stops at Bonnaroo, Firefly and Electric Forest; the band released their highly anticipated debut full length album, 'Evergreen,' on September 28th. "This is a band with solid songwriting chops and instrumental skills," says No Depression. "'Evergreen' shows this three-piece from Petoskey, Michigan making a stand, making their way."

TIPS for the show
-- ARRIVE EARLY: This event is majority standing room throughout the facility.
-- RAIN OR SHINE
-- TICKETING QUESTIONS? Contact Prekindle Online Ticketing at www.prekindle.com.           -- PARKING: There is limited parking at The Rustic.
-- RIDE SHARING is strongly suggested. Don't drink and drive!
-- ALL AGES are welcome!