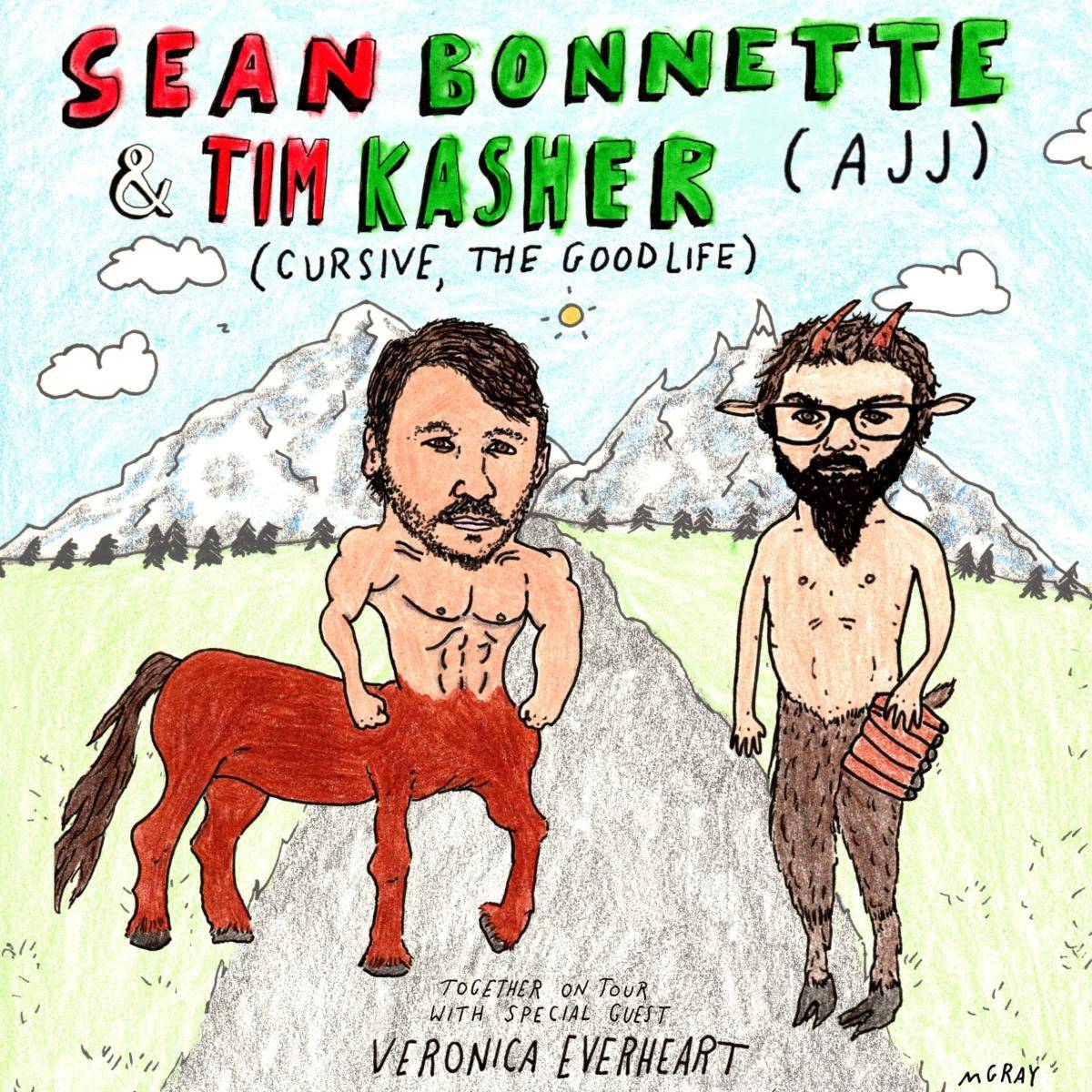 Sean Bonnette is a passionate singer who flaunts his vocal in Punk Rock. The singer has always inclined himself to the Punk Rock genre and has explored all of his sub-genres.

An active member of the AJJ band, Sean is all about creating music and putting forward the spirit into his words. The singer was thrilled to listen to the fusion of Punk and Folk by the AJJ band before joining the band.

Tim Kasher’s fourth studio album, Middling Age, is an existentialist screed on mortality and loss that has inadvertently arrived as the world struggles in kind. Known for his ability to thoughtfully explore complex subject matter with empathy, humanity, and wit, Kasher is now contemplating some of life’s thorniest, yet most universal topics. The fear of losing loved ones, feelings of personal stagnancy and uncertainty, sweeping self-evaluations, and a sense of unrelenting disquietude all unfold across these 11 tracks. Kasher has always been able to tackle serious subjects without taking himself too seriously—as the album’s title implies—and his unique candor about life’s kaleidoscopic and often absurd nature has resonated with listeners who have grown alongside him. Now he brings that same uninhibited relatability to this personal, deeply felt consideration of how it feels to be ‘middle aged,’ and the weight of the cumulative anxiety we collect as we grow older.