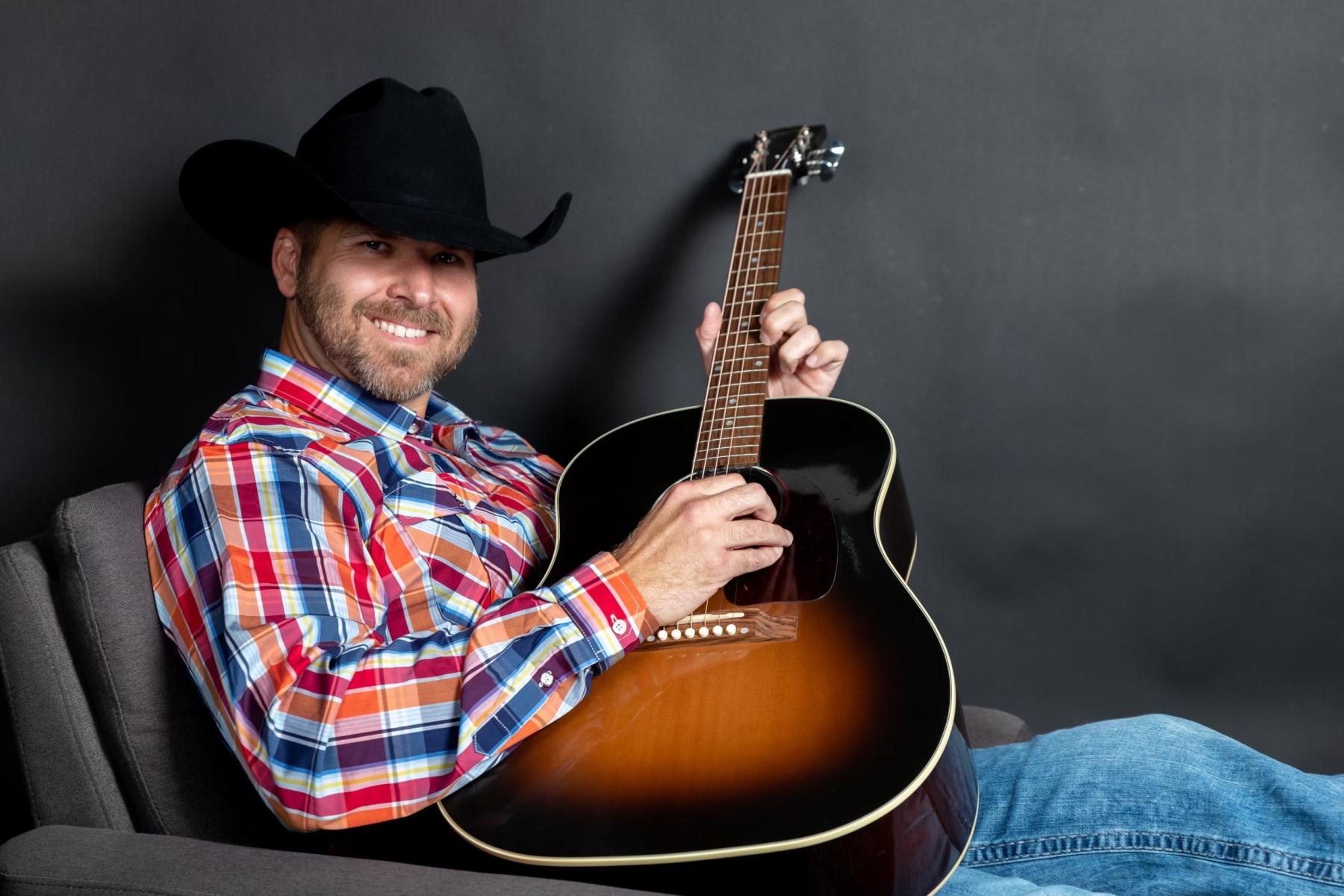 Justin was born and raised in Fort Worth, Texas. He grew up listening to a wide variety of musical genres that spanned multiple generations. From George Strait, Hank Jr., Travis Tritt and Garth Brooks, to the Eagles, James Taylor, Jim Croce and Billy Joel, Justin listened and sang along to whatever was on the radio. At the age of 7, his mom took him to a pawn shop to buy his first guitar. However, it wasn’t until much later that he decided he should take his talents and musical abilities to the stage.