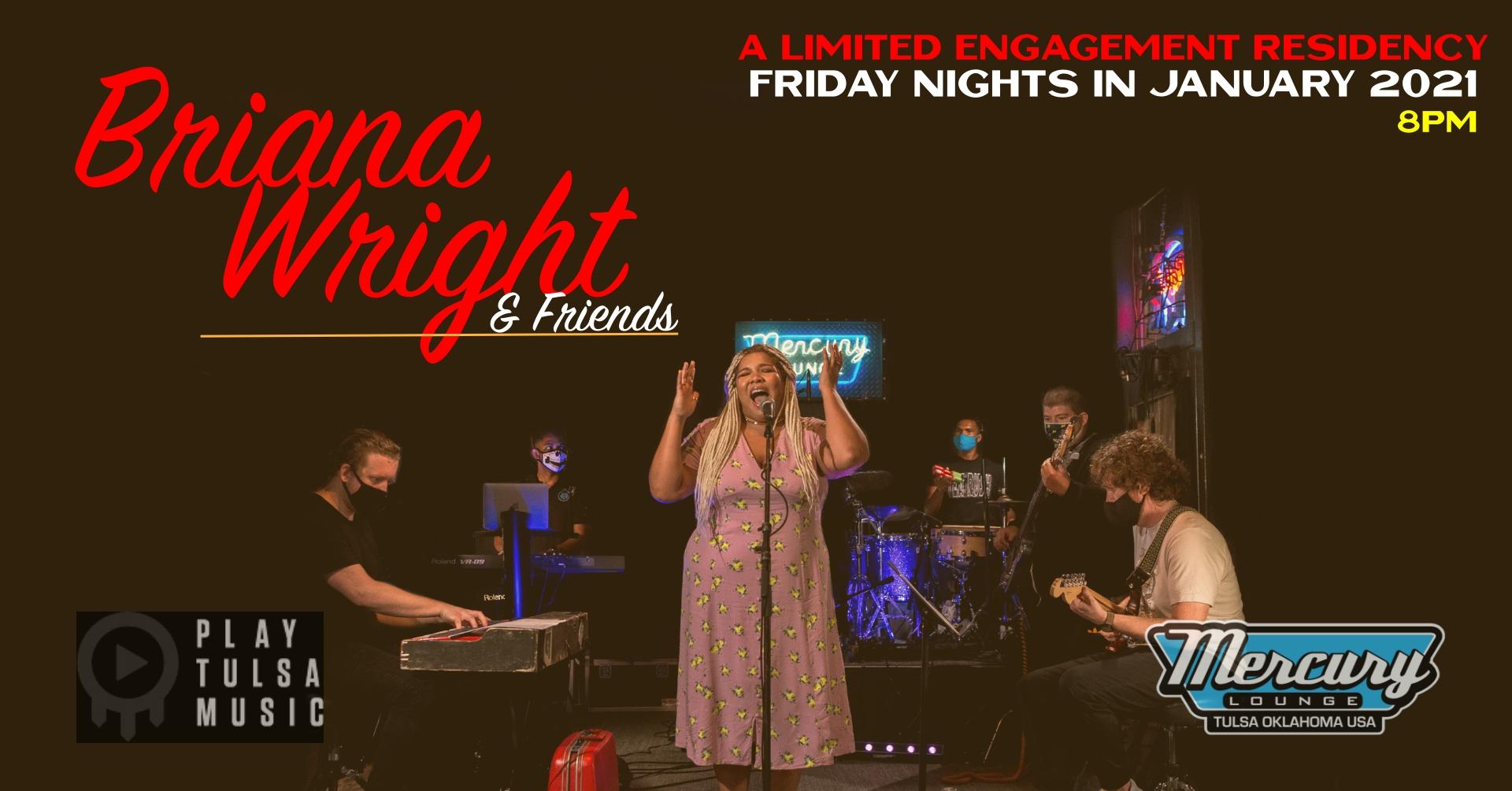 Nightingale was formed in America’s Heartland, evidenced most by their signature soul-drenched blend of Americana influences and engaging live performances.

In 2019, Nightingale launched a successful Kickstarter campaign, which secured the release of their long-awaited debut EP. The band also made waves at the Tulsa Boom Factory Official SXSW Day Party in Austin, TX.

The EP is scheduled for release on Leap Day , Feb 29th of 2020 and will showcase the nostalgic melodies, folk influences, and soulful vocals Nightingale is known for.