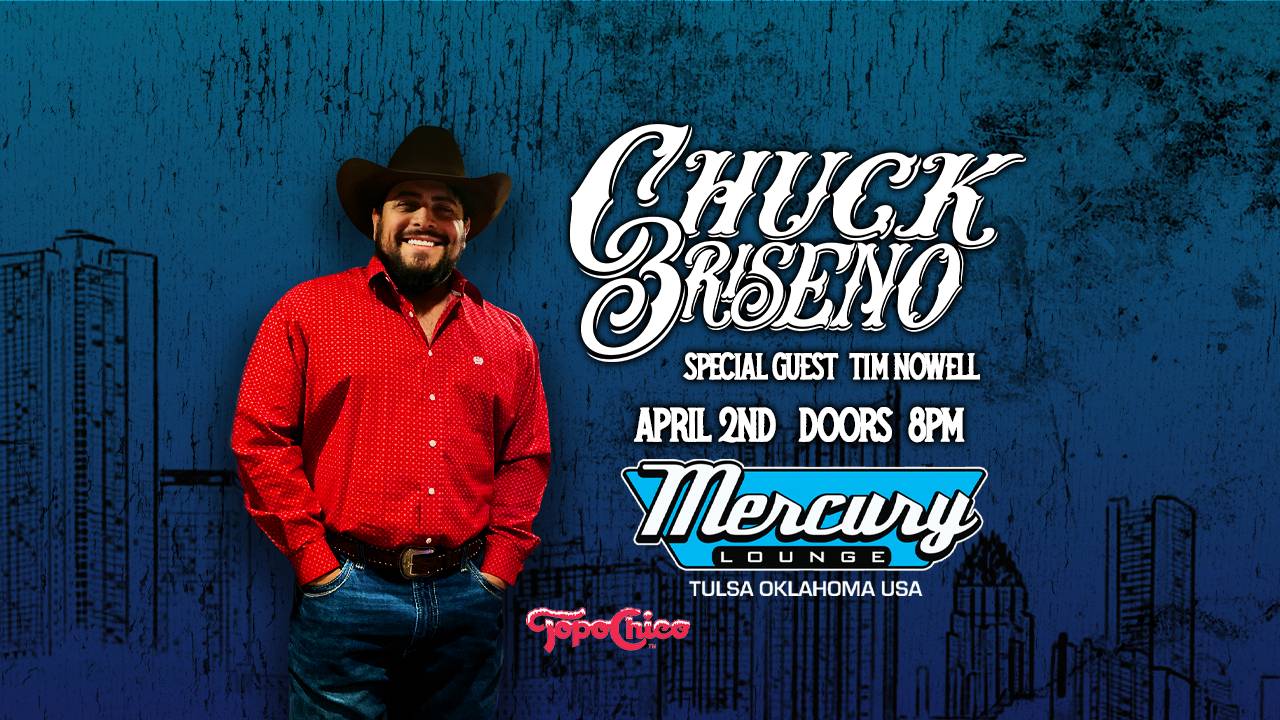 CHUCK BRISENO is an independent recording artist hailing from George West, Texas. He comes from a small town full of trouble, success, hardwork and love. Raised by his grandparents, at age 12 his grandfather gave him a guitar and the rest is history. Influenced by artists such as Mike McClure, Dean Dillon, Ramon Ayala,  Aaron Lewis, etc. he began writing poetry and songs about every day life. “One of my favorite things about performing is telling the stories.”

Chuck served in the military after high school for 12 years, traveling all over the world, as well as deploying to Afghanistan as a paratrooper with the 173rd Airborne Brigade in 2007. Chuck’s debut solo album release “Texas & You”  released May 2018, featuring their first music video “Bar Girl”, showed some success for the band. Their sophomore album “You Should Be Mine” released December 2019. This album featured their second music video “Stronger Than the Whiskey”.

He is a graduate of the United States Military Academy at West Point, and Norwich University with a bachelor’s and Master’s degree in Civil Engineering. He currently resides in Springfield, Missouri touring nationwide.

Tim Nowell Music will open the show at 9pm. Headliner goes on at 10pm.