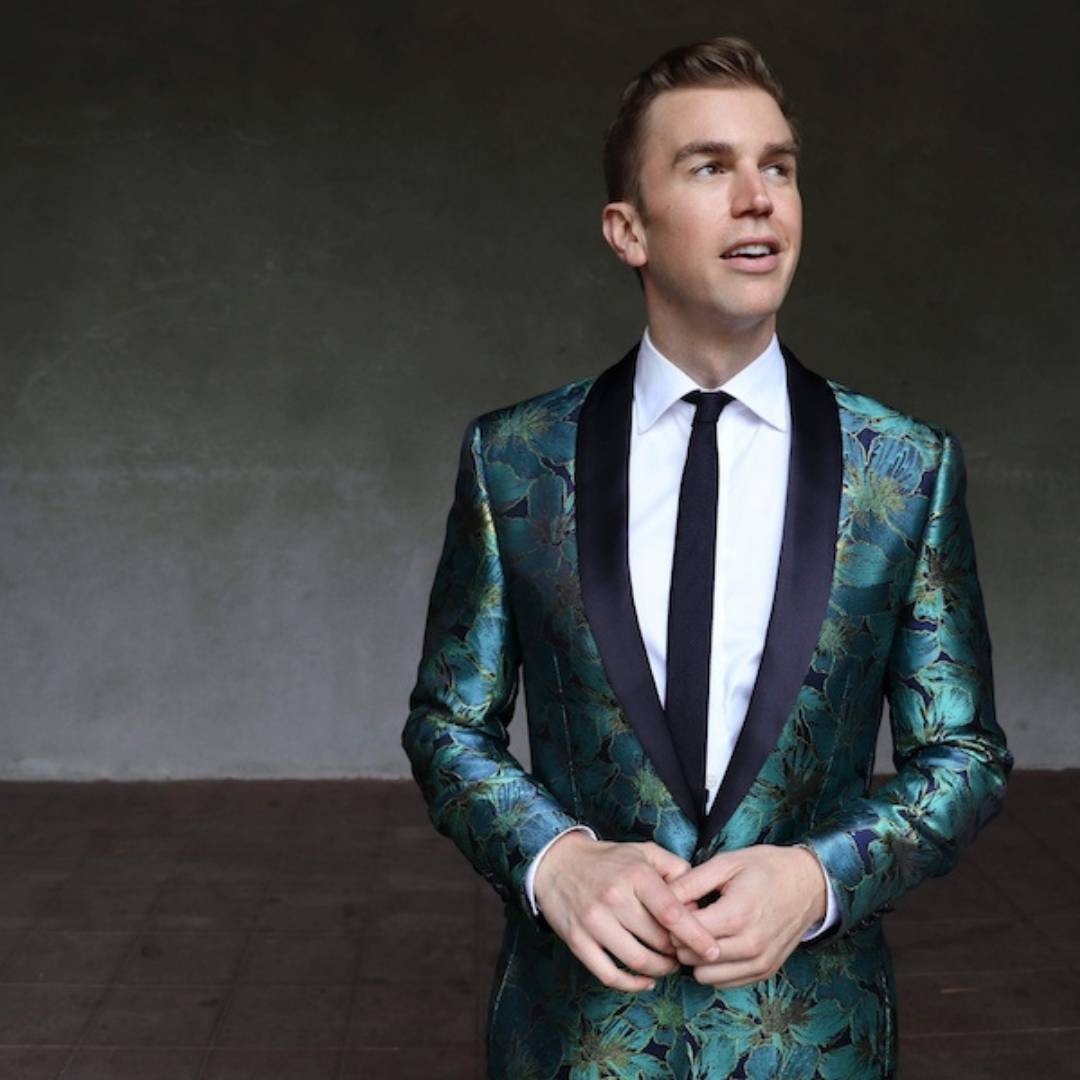 Join us as we host the #1 Billboard jazz/pop singer and songwriter Spencer Day as he makes his Feinstein's at Hotel Carmichael debut with Broadway by Day! Based upon his upcoming album of the same name, enjoy an evening of reimagined theater songs with surprising and inventive genre-blurring arrangements from jazz to Latin, for songs not typically heard in jazz context.

An American Bistro influenced prefix menu will be available for purchase up until 30 minutes before showtime. Doors open at 5:00 PM.