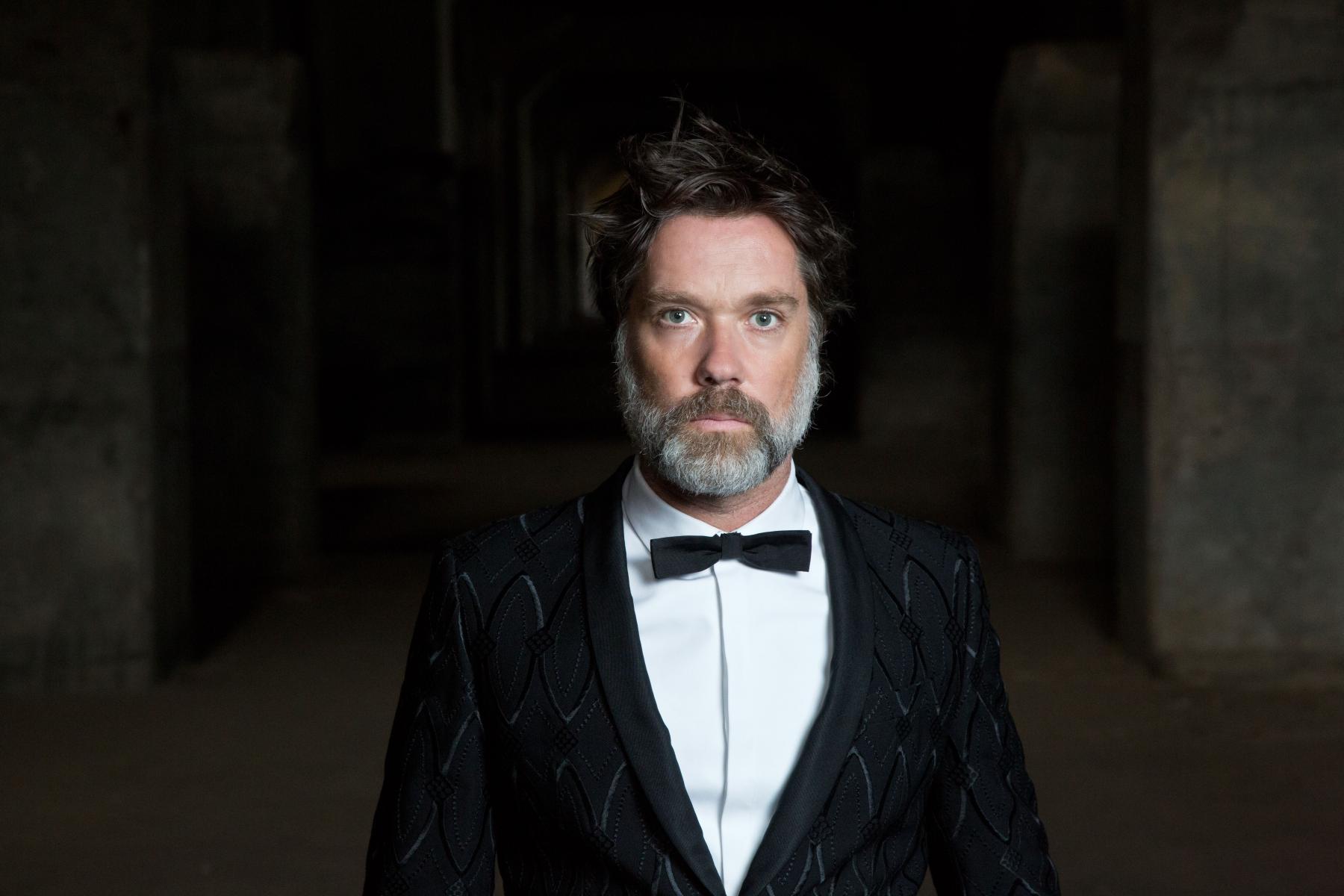 For the first time in 7 years, Rufus Wainwright released a brand new studio album during the beginning of the pandemic in 2020 titled “Unfollow the Rules.” Produced by Mitchell Froom, this album is the bookend to his debut album that garnered him Best New Artist by American Rolling Stone Magazine in 1998 and can be seen as a summary and climax of all his previous albums, a work of true maturity. It was nominated for a Grammy and Juno and has been met with great critical acclaim.

“An opulently crafted highlight reel, a career-spanning sampler of the singer’s many styles and guises.” - Pitchfork

“Nobody sings quite like Rufus Wainwright.” - The New Yorker

“Sleek….It has an urgency, wisdom, and a measured calmness that expressly speaks to today.” -Spin

“What I would like this album to symbolize is a coming together of all the aspects of my life which have made me a seasoned artist,” says Wainwright. “My aim is to emulate the greats of yore whose second acts produced their finest work – Leonard Cohen when he made THE FUTURE, when Sinatra became Sinatra in his 40s, when Paul Simon put out GRACELAND. Pop music isn’t always about your waistline. Many songwriters improve with age. I’m flying the flag for staying alive!”

Rufus has been embarking on a worldwide tour with a spectacular three-piece band since September 2021. Fans old and new in the US and the UK so far have experienced the singer-songwriter in the absolute prime of his vocal abilities. The London Times wrote after his sold out Palladium show "When he unleashes that velvety truffle of a voice, …you want it to go on and on." and The Arts Desk says that "Wainwright certainly knows how to pace a concert, and the performance he gives borders on the operatic, pushing his voice to highs and lows that seem sometimes to defy the odds." He now takes his band to the Pacific Northwest and across Canada. Audiences can expect a glorious mixture of deep emotion, drama, wit, solace, uplift, entertainment and absolute musical bliss, a journey that not many artists can take you along on.