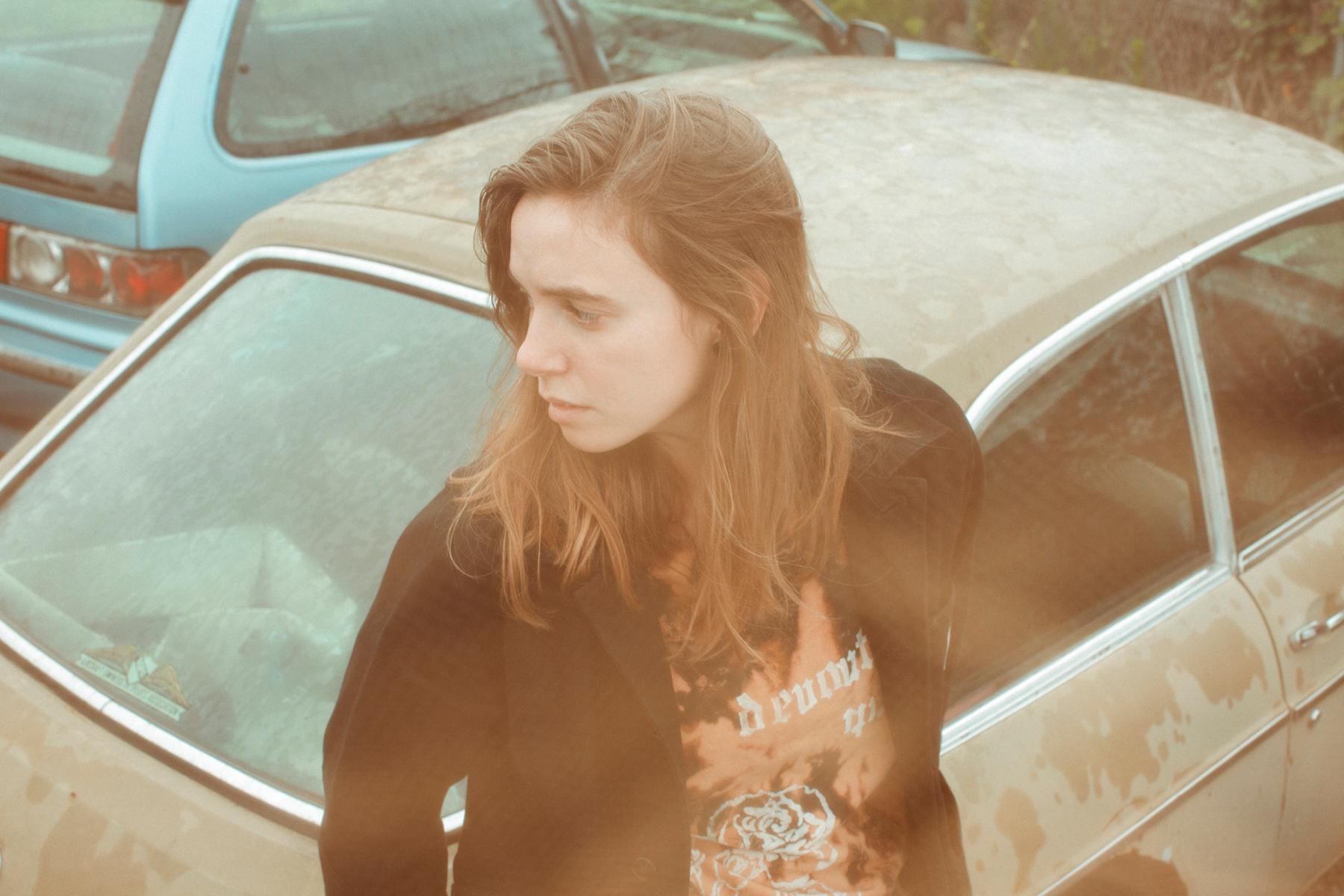 'Little Oblivions' is Julien Baker’s third album and follow-up to 2017’s 'Turn Out The Lights’, both on Matador Records. The New York Times said the ‘Turn Out The Lights’ is “the work of a songwriter who has resonated with an international audience (…), the rare second album that, despite new self-consciousness, stretches beyond an unspoiled debut to reach for even bigger things, with all its passion intact”. The Sunday Times said “the mix of detached vocals, lush arrangements and laid-bare post-mortems on love, loss, dysfunction and acceptance is devastating."

In 2018, Baker formed boy genius with Phoebe Bridgers and Lucy Dacus. The resulting eponymous EP and joint North American tour made for one of the most celebrated and talked about musical communions of that year, highlighting Baker at the forefront of a burgeoning generation of era-defining artists.

Baker shot to worldwide attention in 2015 with show-stopping debut, Sprained Ankle. Recorded in only a few days, it was a bleak yet hopeful meditation on identity, addiction, faith, resilience and redemption. An intense and immersive performer, her live shows were described by The New Yorker as “…. hushed, reverential. The only sounds you hear between songs are her fingers as she tweaks the tuning on her electric guitar, scattered whispers between friends, and the rustling as the crowd waits patiently for Baker to start strumming again”.